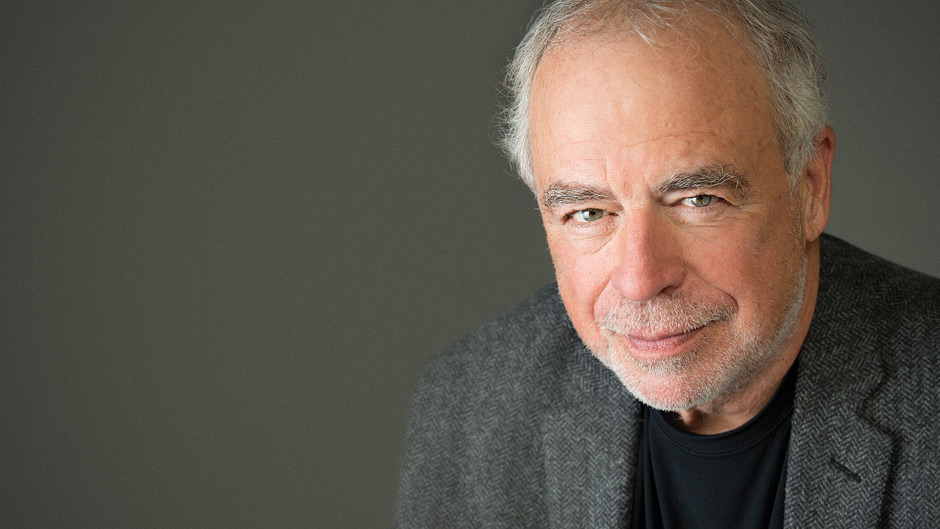 Pulitzer Prize-winner for Empire Falls, Richard Russo is a master of rich characters and pitch-perfect descriptions of small-town America. His humorous lectures cover his approach to shaping narratives and how "home" has defined his work. His latest novel is Chances Are... (July 2019).