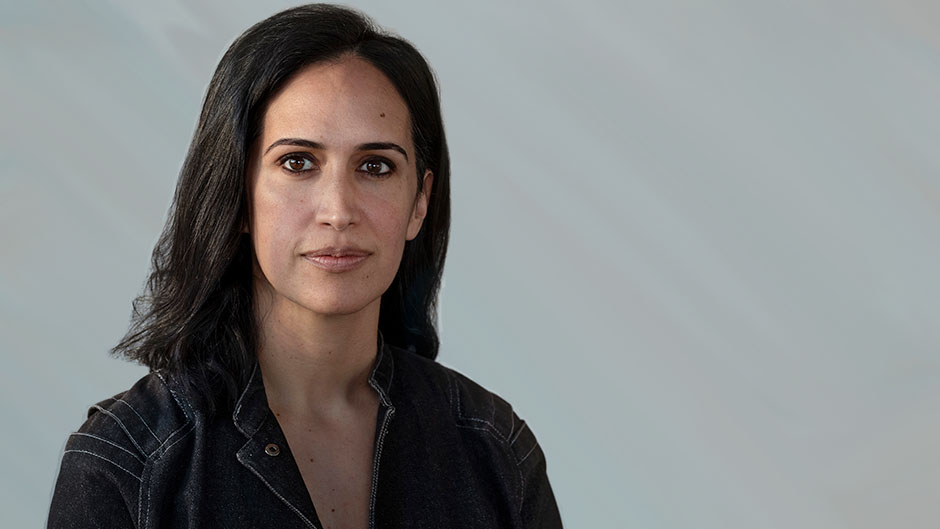 Priya Parker wants to invigorate the ways people come together in order to banish stale conferences, flat dinner parties, and unproductive board meetings. In her interactive talks, her New York Times podcast, Together Apart, and in her book, The Art of Gathering: How We Meet and Why It Matters, she challenges audiences to dig down to the root of why and how we make connections, create communities, and build organizations. 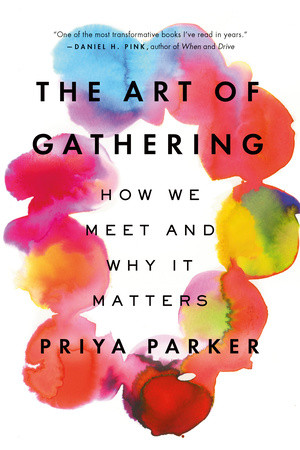 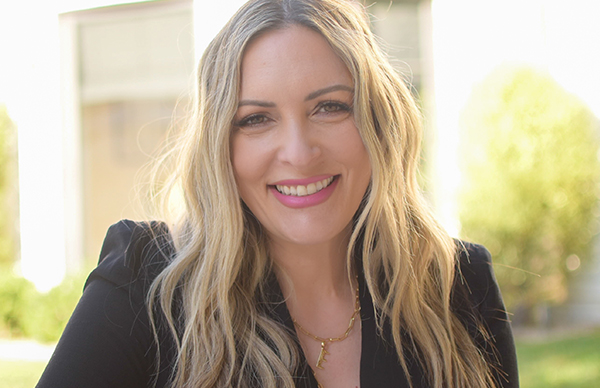 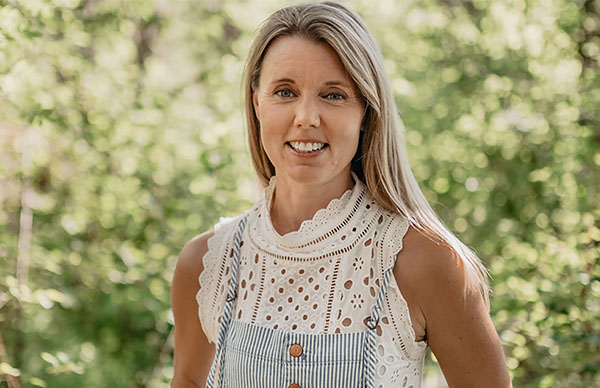 Author of Can't Even and Out of Office