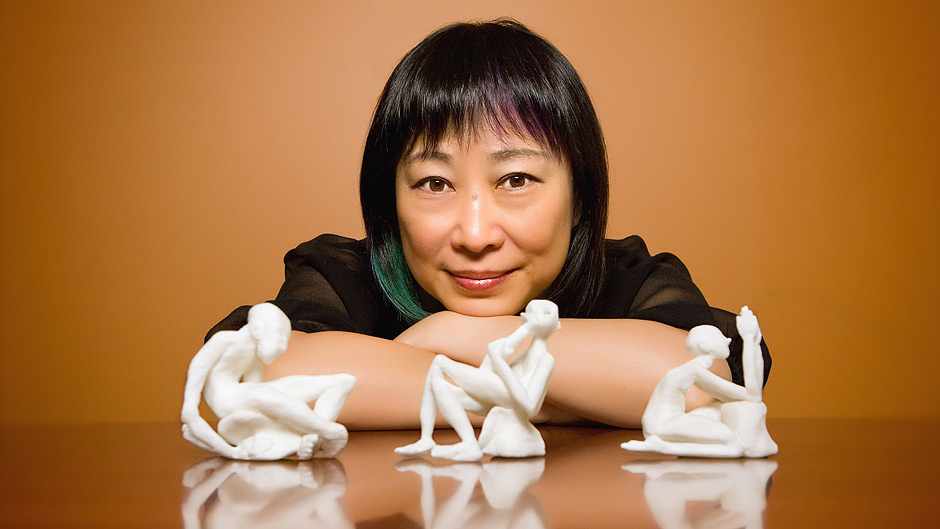 Bend Not Break author Ping Fu knows what it is like to be a pioneering software programmer, an entrepreneur, a CEO, and a true American success story. Born in Maoist China, Ping fled a life of poverty to eventually co-found Geomagic, a revolutionary 3D software company. She draws upon her own remarkable journey to highlight the importance of resilience in life and in the cutthroat world of start-ups. 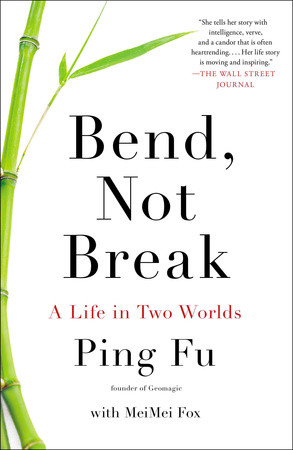 “I could not put this book down. From surviving the insanity of China’s Cultural Revolution to the cutthroat antics of hi-tech venture capitalism, from low-life outcast to billionaire dealer—it’s amazing to believe this all happened in one person’s life. The lessons Ping Fu has so artfully accumulated are inspiring, heartening, educating, and entertaining.” – Kevin Kelly, Senior Maverick, Wired 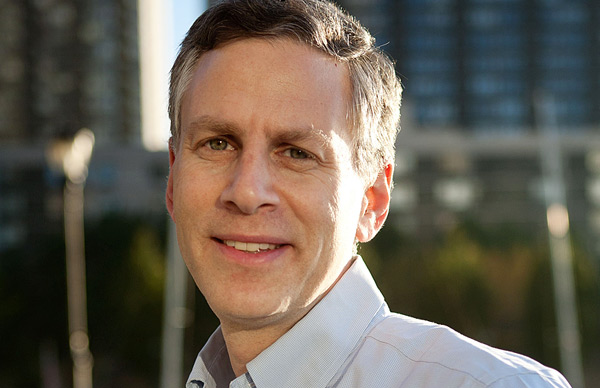