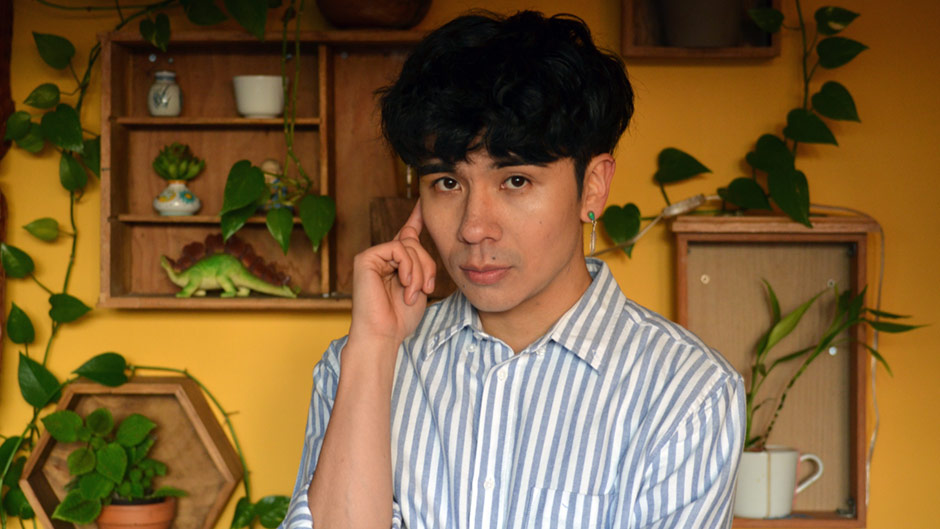 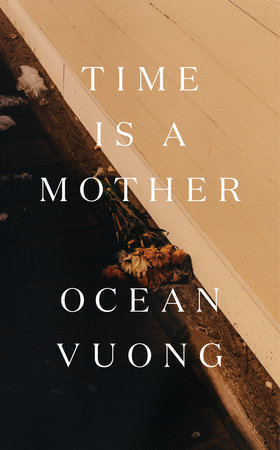 Time Is a Mother

“[A] stirring collection of poetry. [Vuong] experiments with language and form while probing the aftermath of his mother’s death and his determination to survive it. Take your time with these poems, and return to them often." —The Washington Post 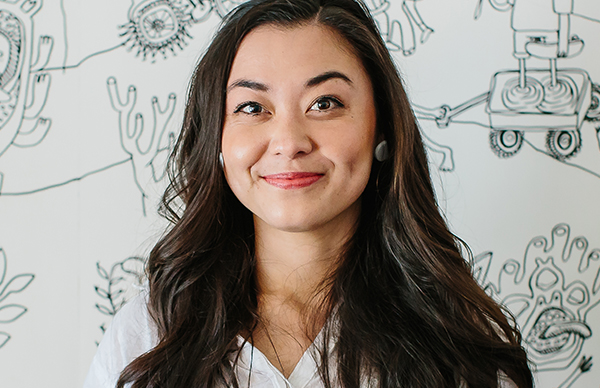