Award-winning journalist and author of Trapped Under the Sea, and specialist in risk and safety 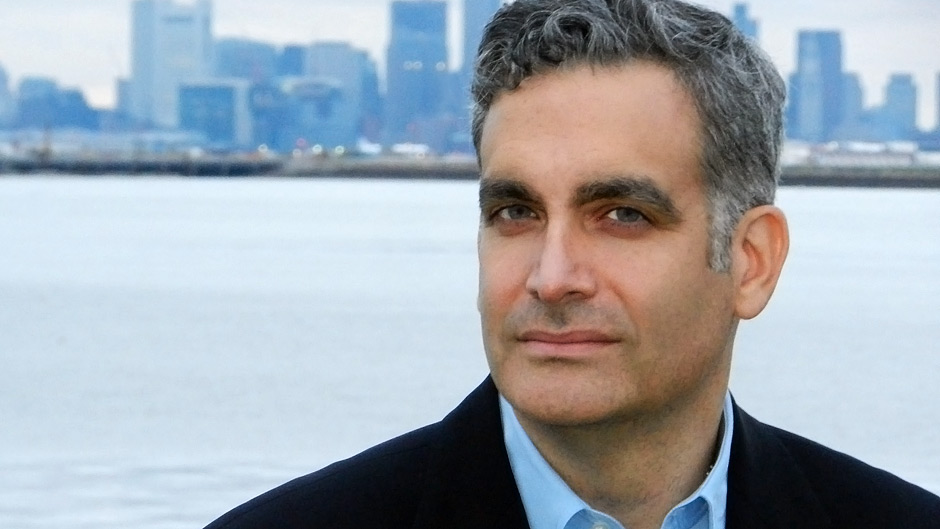 Neil Swidey engages audiences with powerful, widely applicable lessons that emerged from the five years of research he invested in his acclaimed book, Trapped Under the Sea. He has spoken to a variety of groups, from construction foremen and civil engineers to risk managers and biotech researchers. At the center of his presentation is an examination of the forces that allow very smart people to make very bad decisions, and how those bad decisions can cascade into life-threatening situations for workers on the front lines. 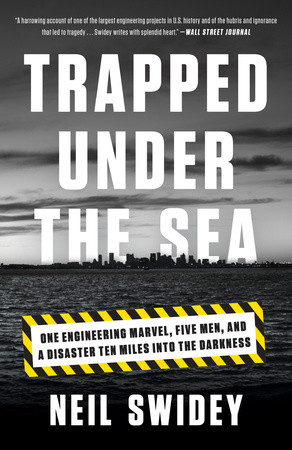 Trapped Under the Sea

"A harrowing account of one of the largest engineering projects in U.S. history and of the hubris and ignorance that led to tragedy...A cautionary tale, which Mr. Swidey writes with splendid heart."—Wall Street Journal