Brit Bennett – Great Writers, Great Readings
Play Video
Close
Brit Bennett – Great Writers, Great Readings
Brit Bennett is the author of the dazzling coming of age novel The Mothers and the National Book Award nominated novel, The Vanishing Half. Already a much buzzed about social commentator, well-known for her powerful personal essays, Bennett is one of today's most exciting new voices in literary fiction. Her lectures are as unflinching and memorable as her writing and give audiences a window into her craft while exploring broader themes of race and systemic injustice. 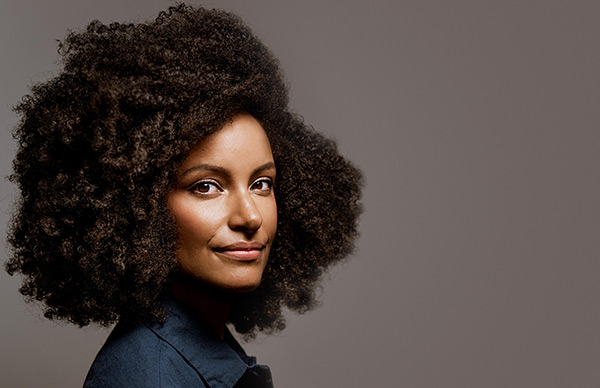