Feminist activist, Editor of Can We All Be Feminists? and DEI Programme Manager for Flexa 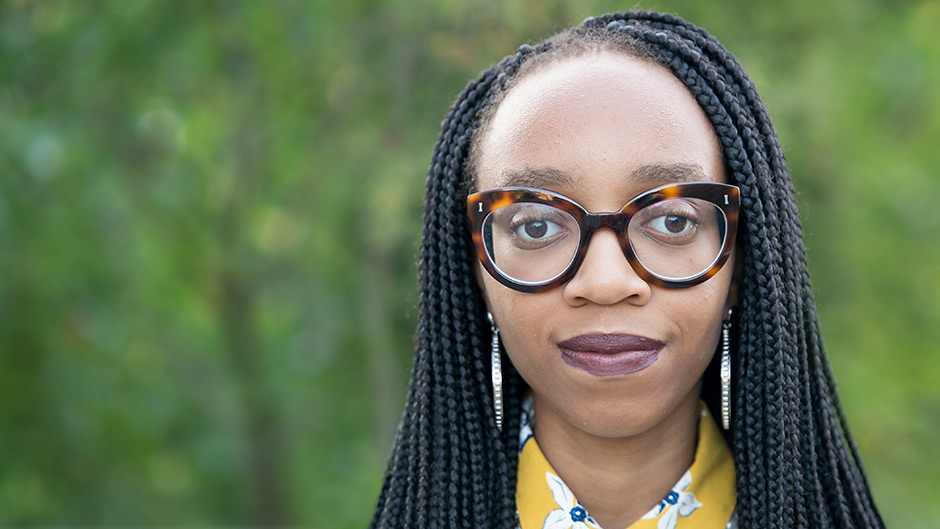 June Eric-Udorie has been a fierce advocate for change since her teenage years, and is now one of the most prominent voices on feminism, social justice, disability, women's leadership, and equality. She is the editor of Can We All Be Feminists?, a collection of essays on intersectional feminism and identity that brings together seventeen writers from diverse backgrounds. Informative, accessible, and inspiring, Eric-Udorie is unafraid to challenge her audiences to confront difficult truths and to make their own contributions towards the fight for justice and equality. 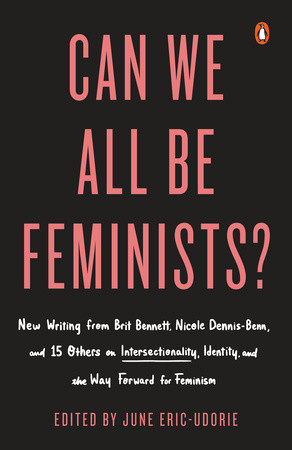 Can We All Be Feminists?

“As timely as it is well-written, this clear-eyed collection is just what I need right now.”  —Jacqueline Woodson, author of Brown Girl Dreaming