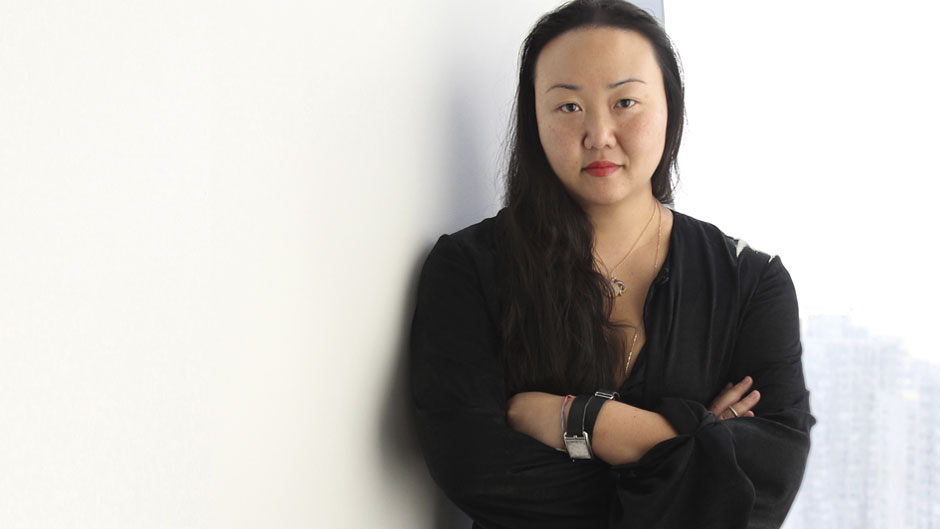 In 2015, Hanya Yanagihara stunned the literary world with her second book, the profoundly moving novel, A Little Life. Challenging, breathtaking, and groundbreaking, it became one of the most critically acclaimed novels of the year and solidified Yanagihara's place as a major new voice in American fiction. 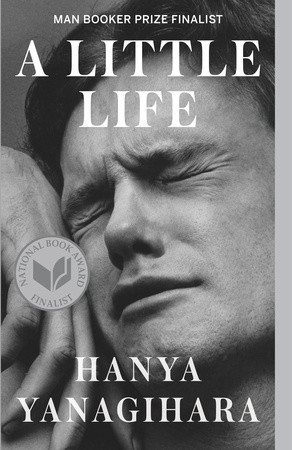 “Remarkable…. An epic study of trauma and friendship written with such intelligence and depth of perception that it will be one of the benchmarks against which all other novels that broach those subjects (and they are legion) will be measured…. A Little Life announces [Yanagihara] as a major American novelist.” —The Wall Street Journal