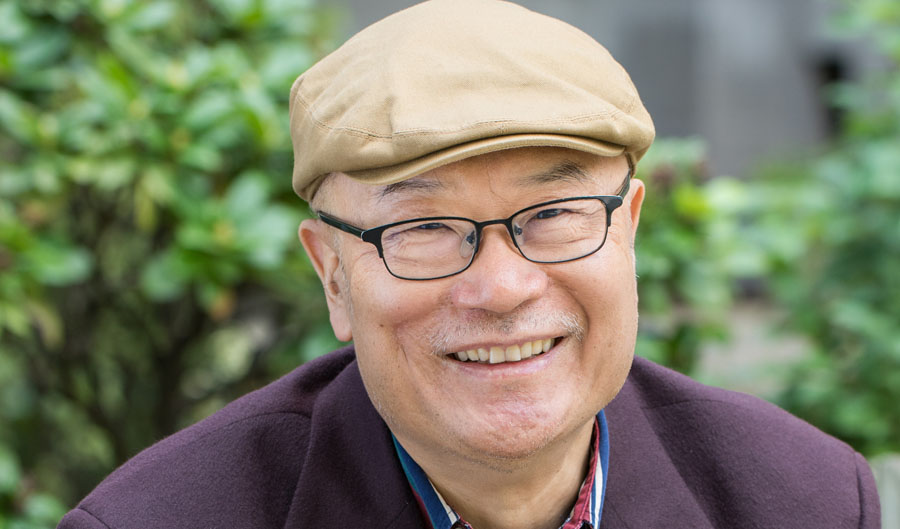 “I think I’m in between, both an immigrant and also an exile.”
Ha Jin is a National Book Award-winning novelist and a professor at Boston University. Born in China and a veteran of the People's Liberation Army, Jin's fascinating upbringing makes him a captivating speaker on China's past and present. 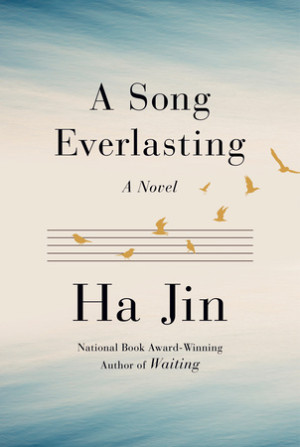 "Ha Jin’s intimately precise, questioning, and quietly dramatic portrait of a devoted, ever-evolving artist committed to songs that are ‘ecstatic and mysterious and solitary’ has far-reaching and profound resonance." —Booklist (starred review)