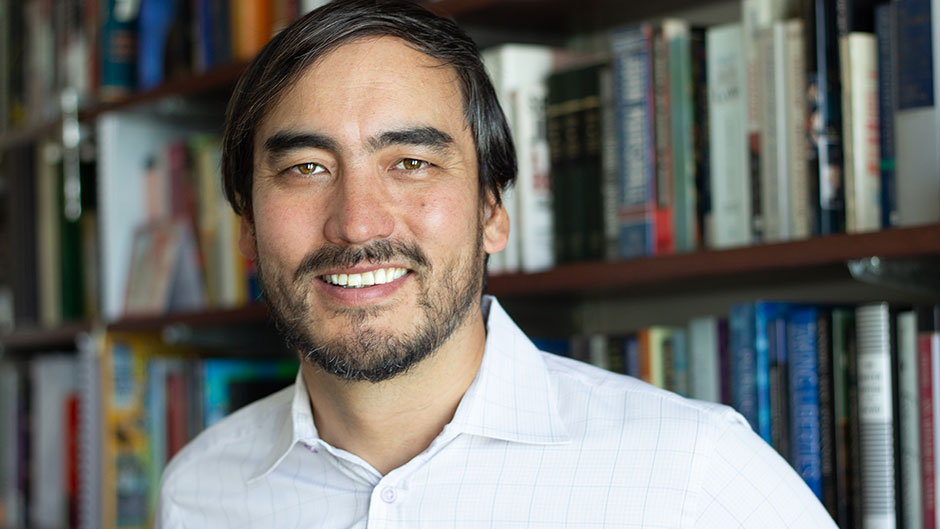 Tim Wu is one of the most influential commentators on the tech industry and the future of America's information economy. A Silicon Valley veteran, Columbia Law School professor, and New York Times contributing writer, he is best known for coining the term "net neutrality" before it became a federal law. His riveting lectures—on topics such as the rise and fall of information empires and consumer consumption habits— appeal to tech experts, business executives, and consumers alike.

The Curse of Bigness: Antitrust in the New Gilded Age

"Like Michael Lewis's The Fifth Risk, a recent book that shows how something most people don't spend a lot of time thinking about—government bureaucracy—is consequential (and potentially terrifying), Wu's The Curse of Bigness: Antitrust in the New Gilded Age is a surprisingly rousing treatment of another presumably boring subject: mergers and acquisitions…Wu is an able guide through the history—from Theodore Roosevelt's campaign against "bad trusts" all the way to the expansive bloat of AT&T and Microsoft's competition-crushing ambitions of more recent memory—but it's on the level of ideas that his book comes into its own…Wu knows how to keep everything concise and contained. The Curse of Bigness moves nimbly through the thicket, embracing the boons of being small." —The New York Times Book Review - Jennifer Szalai 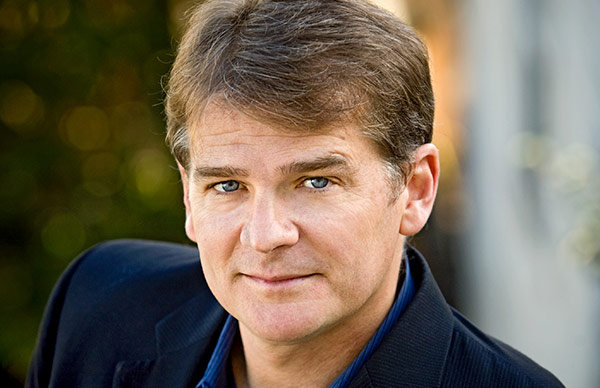