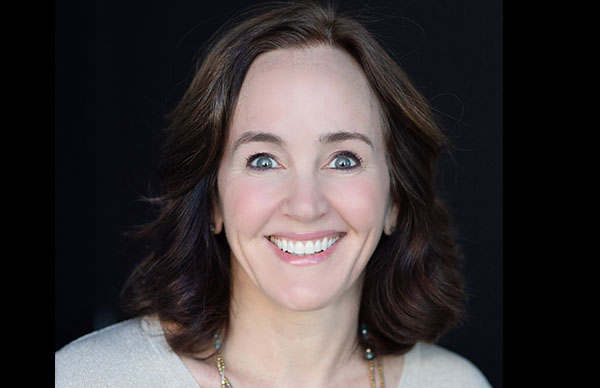 Dr. Dana Suskind is a pediatric physician, Professor of Surgery and Pediatrics, and the founder and director of the TMW Initiative. Dr. Suskind's lectures stress the importance of early language exposure for developing children and draw on her own experiences with patients and neuroscience research. 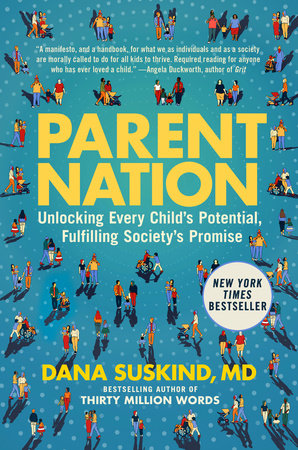 A manifesto, and a handbook, for what we as individuals and as a society are morally called to do for all kids to thrive. Required reading for anyone who has ever loved a child.”—Angela Duckworth, founder and CEO of Character Lab, professor of psychology at the University of Pennsylvania, MacArthur Fellow, and author of NYT Bestseller Grit: The Power of Passion and Perseverance 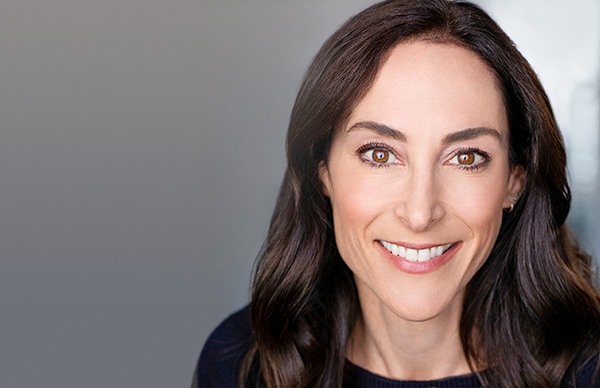 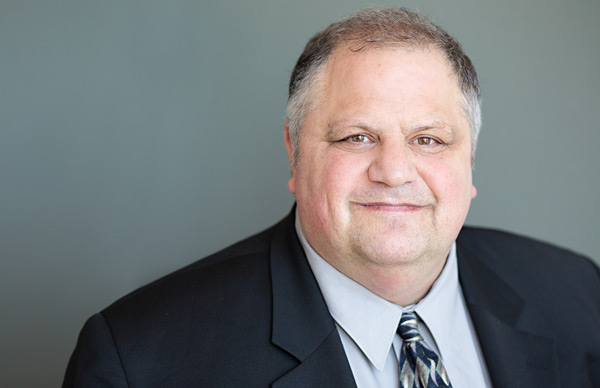