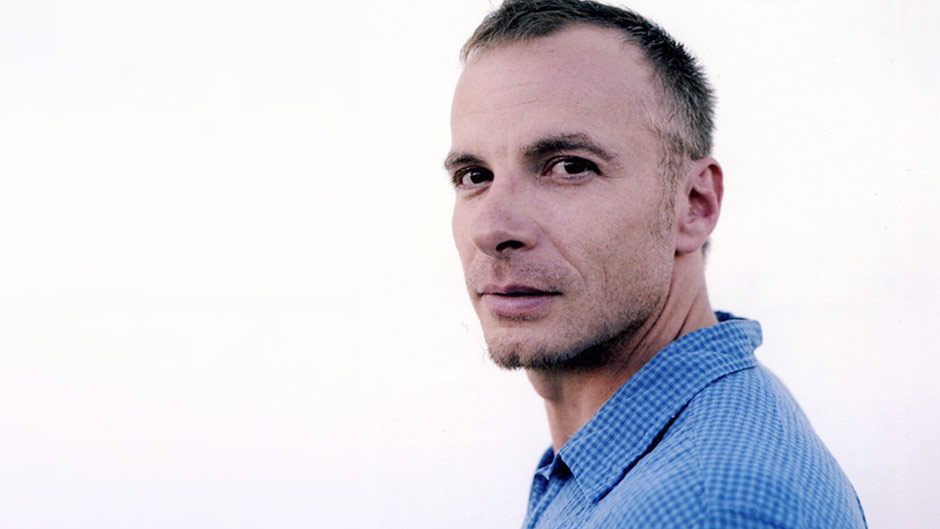 “When we lose cultures, we lose American plurality— the productive and lovely discomfort that true difference brings.”

David Treuer is the author of The Heartbeat of Wounded Knee, a sweeping history and counter-narrative of Native American life from the 1890 Wounded Knee massacre to the present. Treuer grew up Ojibwe on a reservation in Minnesota, trained as an anthropologist, and has spent his career researching Native lives, both past and present. In his moving lectures, Treuer explores the intense struggles to preserve Native identity and tells an essential, intimate story of a resilient people in a transformative era. 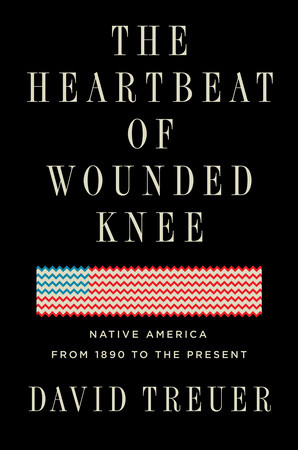 The Heartbeat of Wounded Knee

As featured on NPR’s Weekend Edition and Amanpour & Company

“An informed, moving and kaleidoscopic portrait of ‘Indian survival, resilience, adaptability, pride and place in modern life.’ Rarely has a single volume in Native American history attempted such comprehensiveness . . . Ultimately, Treuer’s powerful book suggests the need for soul-searching about the meanings of American history and the stories we tell ourselves about this nation’s past.” —New York Times Book Review