Environmental advocate and author of Warmth: Coming of Age at the End of Our World 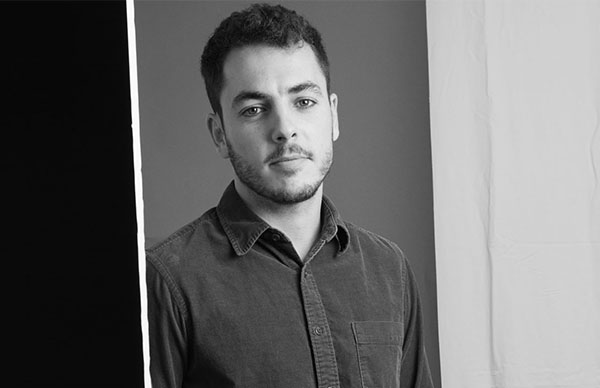 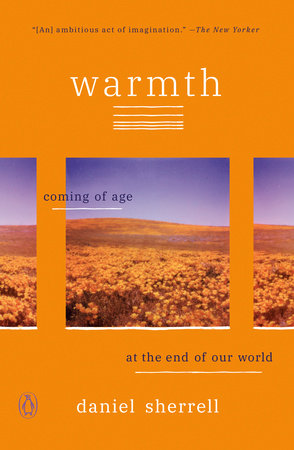 [Warmth] provides insight on how to navigate a world threatened by climate change—from the overwhelming anxiety it conjures to the existential quandary it wreaks. —The Cut 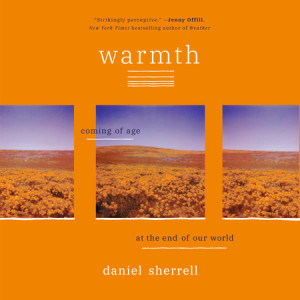 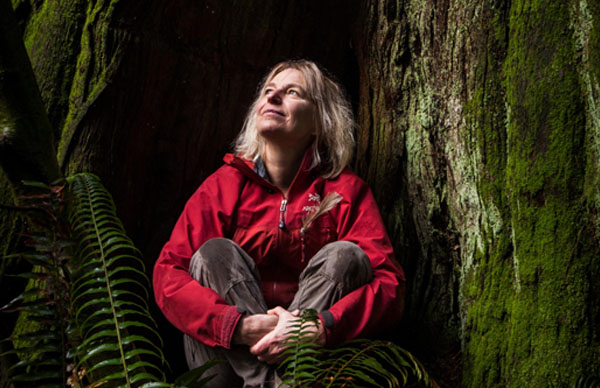