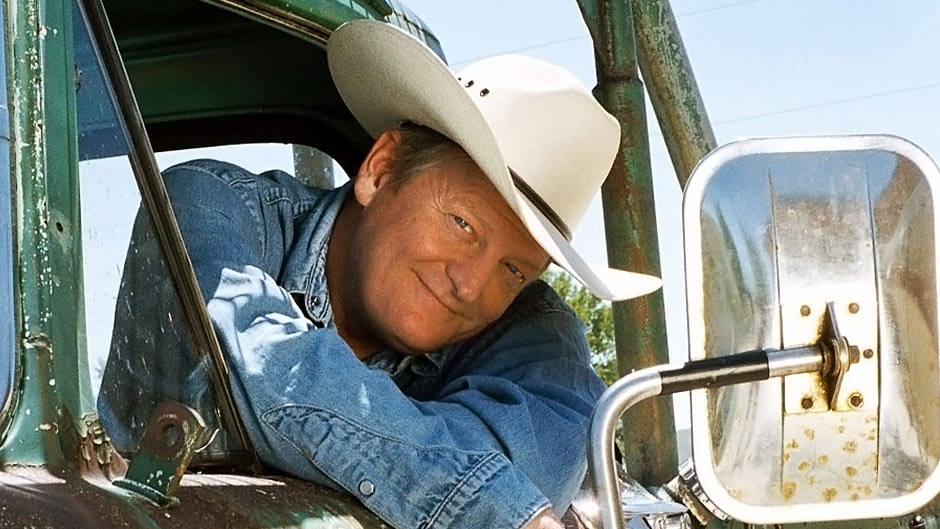 New York Times-bestselling author Craig Johnson is the author of the longstanding Longmire mysteries, the basis of a hit Netflix series. Johnson is an in-demand speaker who entertains audiences with his wit, charisma, and anecdotes on writing and the culture of the American frontier. A true modern cowboy, Johnson lives in Ucross, Wyoming – population twenty-five. 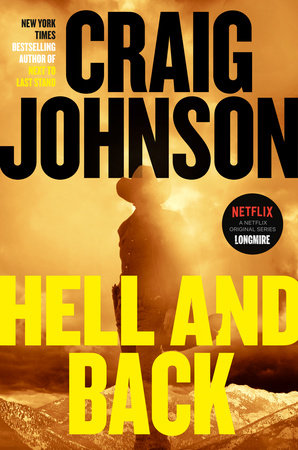