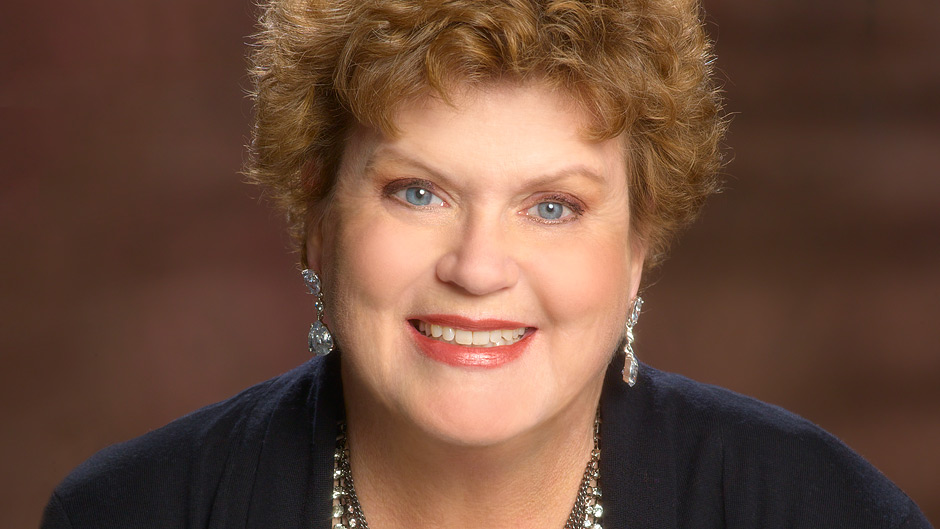 Charlaine Harris' New York Times-bestselling Sookie Stackhouse novels—enormously popular in their own right—are the basis for the hit HBO series True Blood. As an Anthony Award winner, a fan favorite mystery writer, and a prolific novelist with a new series, no one is better poised to reveal the ins and outs of character development and suspense building. 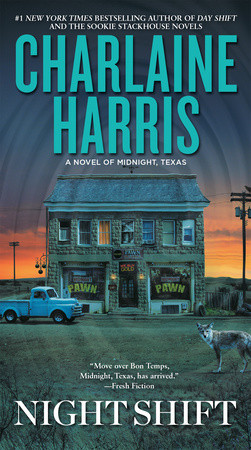 “It kept me turning pages long after it was wise to be alone in the dark with the strange mysteries that it brought to light.”—Houston Press