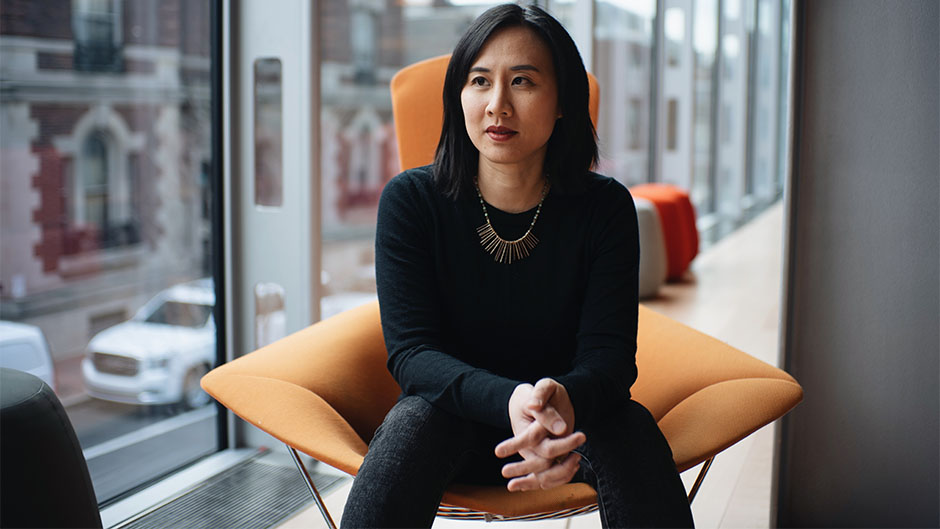 Celeste Ng's New York Times bestselling novel, Everything I Never Told You is a profoundly moving story of family, secrets, and longing. The book graced numerous "Best of 2014" lists and earned top honors on Amazon as their Best Book of the Year. In her lectures, Ng addresses how Asian-Americans fit into conversations about race, how people identify, and her own path to becoming a writer. 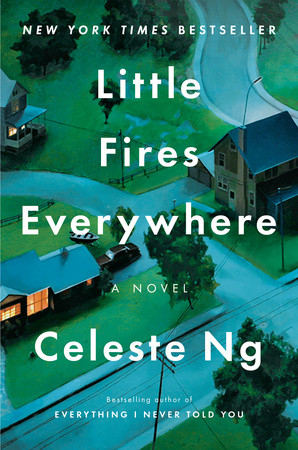 “I read Little Fires Everywhere in a single, breathless sitting. With brilliance and beauty, Celeste Ng dissects a microcosm of American society just when we need to see it beneath the microscope…” –Jodi Picoult, New York Times-bestselling author of Small Great Things and Leaving Time