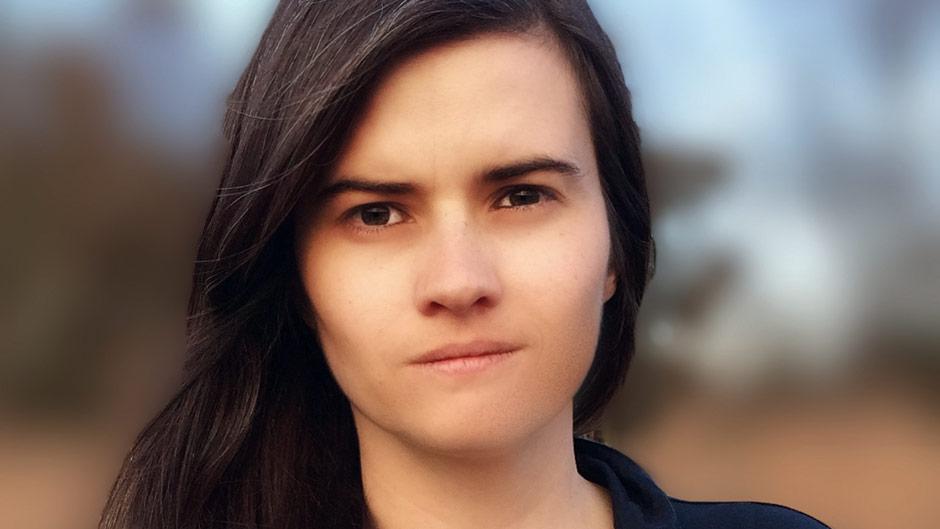 Casey Cep’s Furious Hours: Murder, Fraud, and the Last Trial of Harper Lee traces the story of Harper Lee’s last, never-completed book: a work of true crime about an Alabama serial killer in the 1970s Deep South, the vigilante who murdered him, and the lawyer who defended them both. In her compelling lectures, Cep unpacks the previously untold history of Lee’s life after To Kill a Mockingbird, as well as the ethical issues that animate her own reporting on this history, from insurance fraud and the complexities of small-town life to the fraught racial politics of the era. 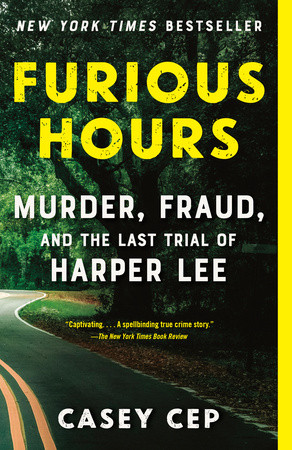 “A triumph on every level. One of the losses to literature is that Harper Lee never found a way to tell a gothic true-crime story she’d spent years researching. Casey Cep has excavated this mesmerizing story and tells it with grace and insight and a fierce fidelity to the truth.”
—David Grann, author of Killers of the Flower Moon 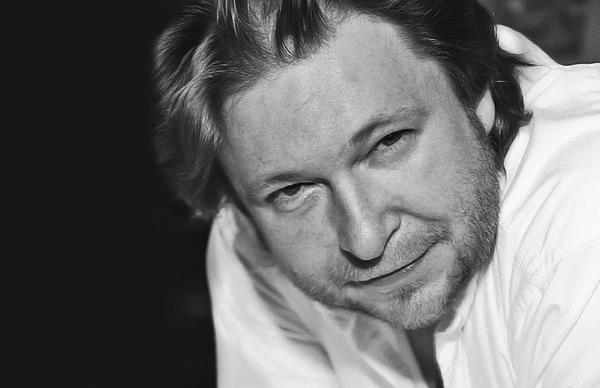 Pulitzer Prize-winning memoirist and author of All Over But the Shoutin', Ava's Man, and The Prince of Frogtown