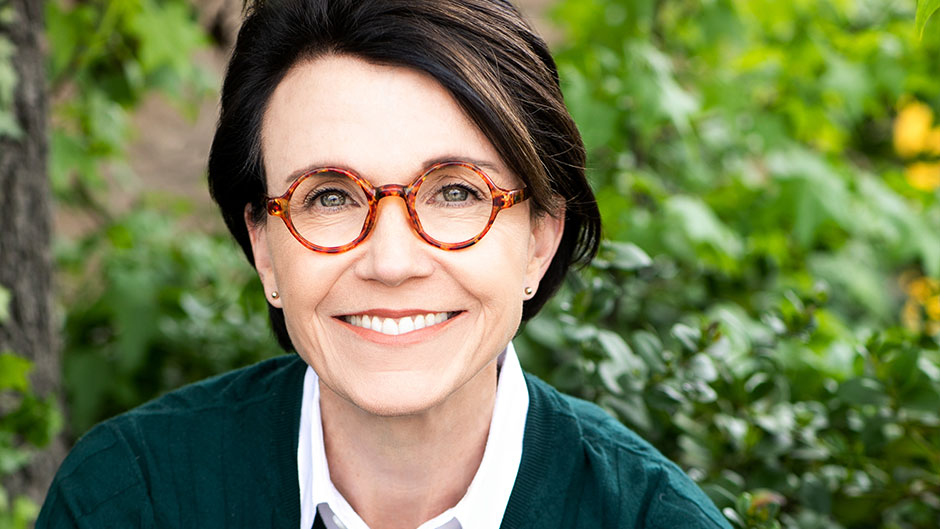 Play Video
Close
Dr. Barbara Natterson-Horowitz is the co-author of the bestselling book Zoobiquity, which presents a revelatory understanding of what animals can teach us about the human body and mind while redefining the boundaries of medicine. A personal and provocative speaker, Natterson-Horowitz's lectures are filled with captivating case studies. 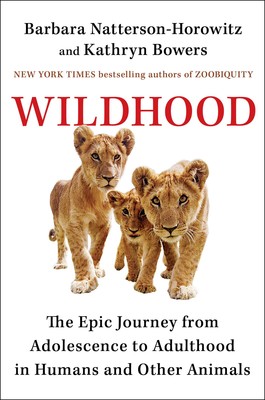 “A lucid, entertaining account of how creatures of many kinds learn to navigate the complex world that adulthood opens.”
—Kirkus 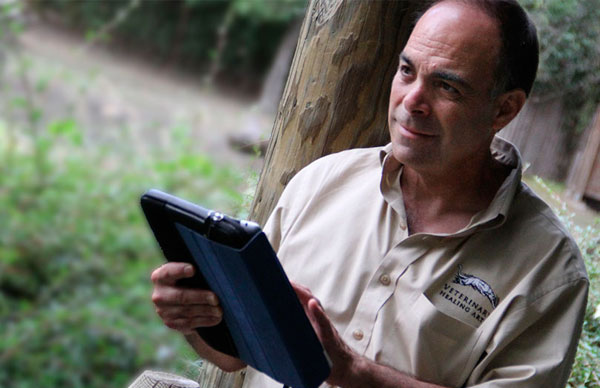 Distinguished veterinary practitioner and animal behaviorist, and author of The Soul of All Living Creatures