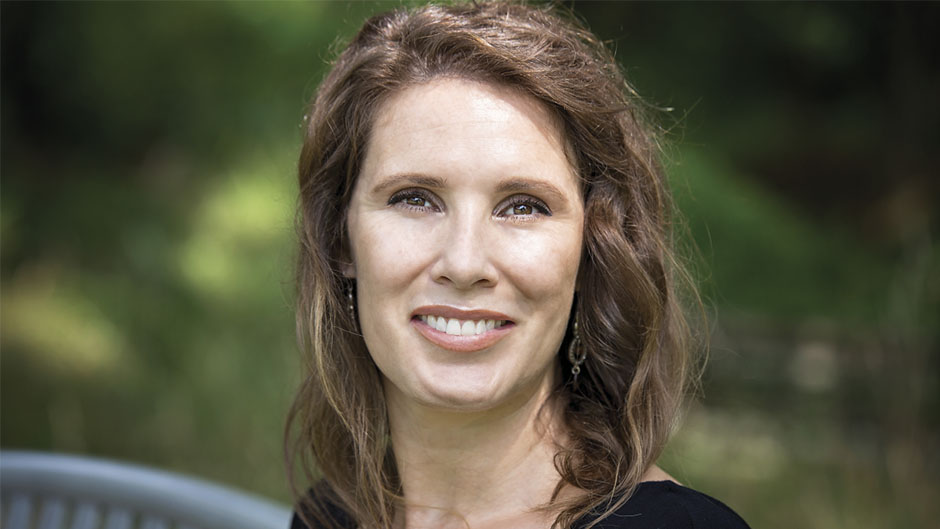 Ariel Lawhon is a critically acclaimed author of bestselling historical fiction novels such as I Was Anastasia, Code Name Hélène, Flight of Dreams and The Wife, the Maid, and the Mistress. A lively and engaging speaker, she is a favorite with book clubs, women’s groups, and library audiences who want to learn more about the fascinating true-life stories behind her page-turners. “Ariel Lawhon delivers in Code Name Hélène. This fully animated portrait of Nancy Wake— underground operative, charmer in red lipstick, loving wife, and hard-hitting woman of her times, will fascinate readers of World War II history and thrill fans of fierce, brash, independent women, alike. A stark exploration of the remarkable difference one person, willing to rise in the face of fear, can make.” —LISA WINGATE, #1 New York Times Bestselling author of Before We Were Yours 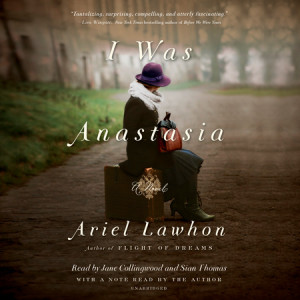 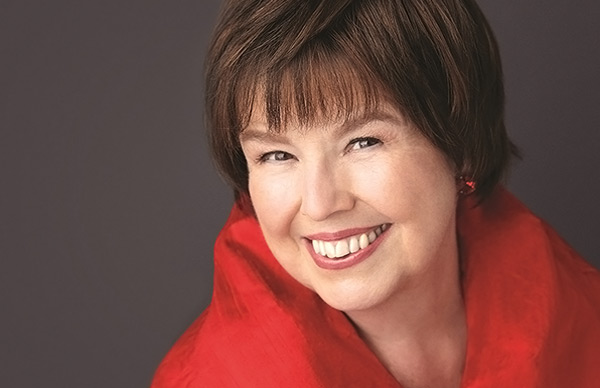 New York Times-bestselling author of The Paris Wife, Circling the Sun, and Love and Ruin.