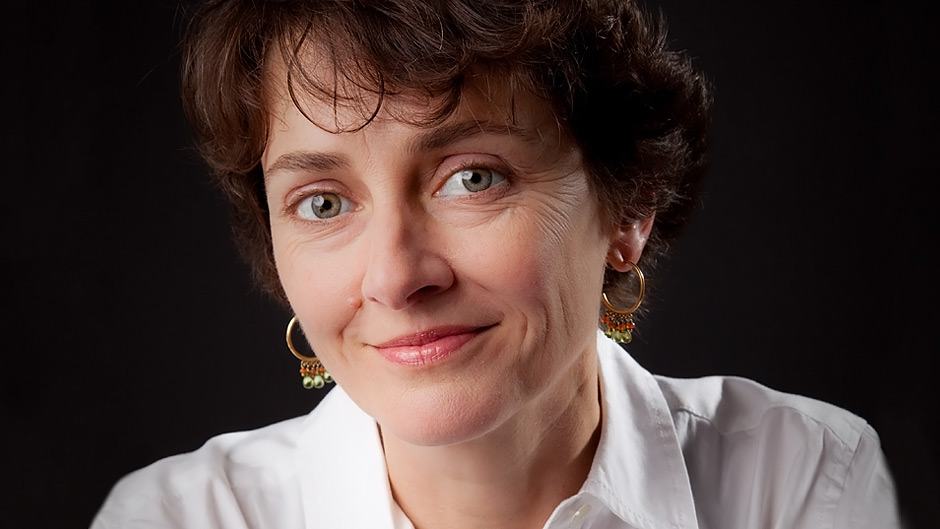 Leaving a lasting and memorable impression on millions of readers with her perennial New York Times bestseller, The Guernsey Literary and Potato Peel Pie Society, Annie Barrows also connects with younger audiences through her beloved Ivy & Bean children's series. Her most recent adult book, The Truth According to Us, is an intimate family novel about love, history, and truth in a small Southern town. 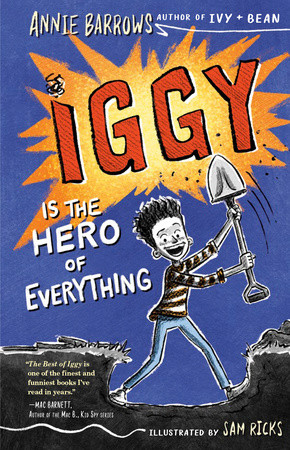 Iggy Is the Hero of Everything

New York Times-bestselling author of The Paris Wife, Circling the Sun, Love and Ruin and When the Stars Go Dark 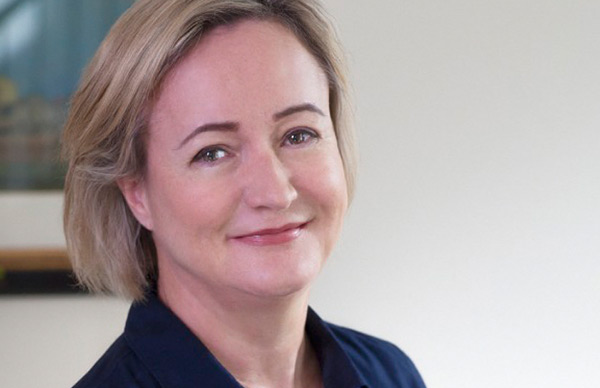 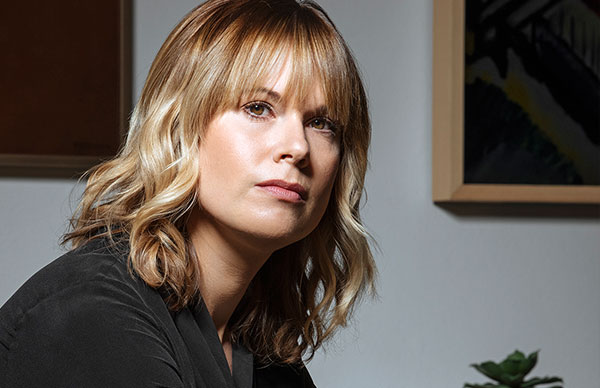