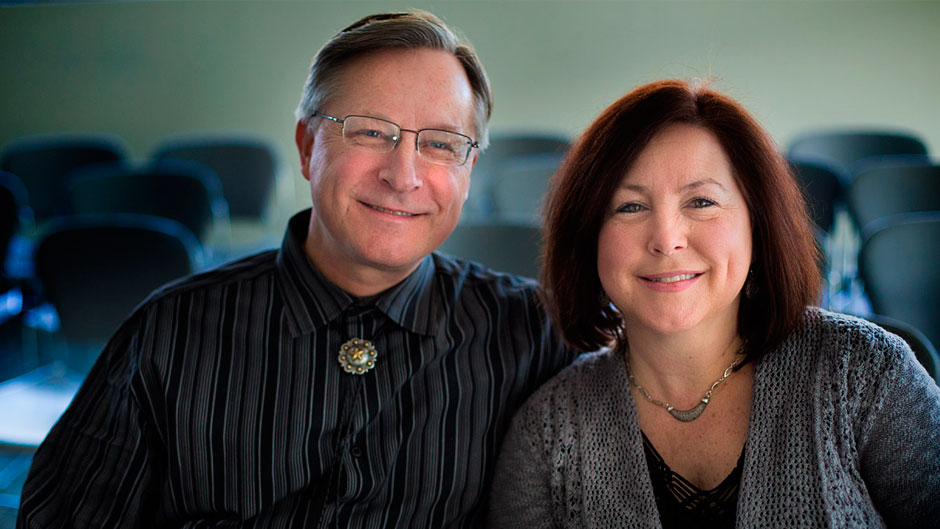 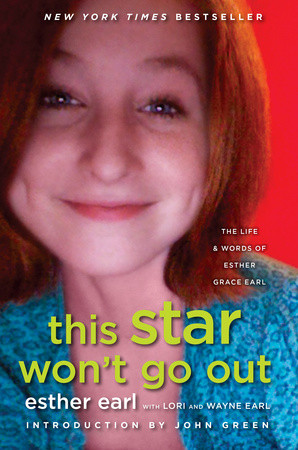 This Star Won't Go Out

“This moving read will have you reaching for the tissues and smiling with delight….Stunningly alive on the page, Esther shows that sometimes the true meaning of life—helping and loving others—can be found even when bravely facing death.”—People Magazine