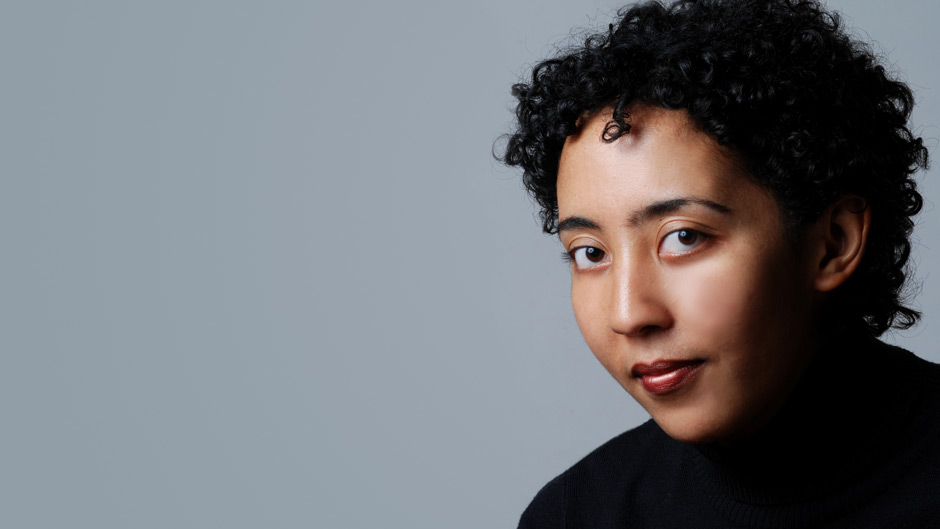 Namwali Serpell is a writer, professor, and critic from Zambia whose latest novel, The Furrows, has been hailed as a "tour de force" (Johnathan Lethem). Her literary debut, The Old Drift (2019), won four international awards and was recognized by the New York Times Book Review, Time, The Atlantic, and NPR. An experienced speaker, Serpell illuminates the particulars of the craft of writing while addressing the ways she is influenced by history, literature, and culture. 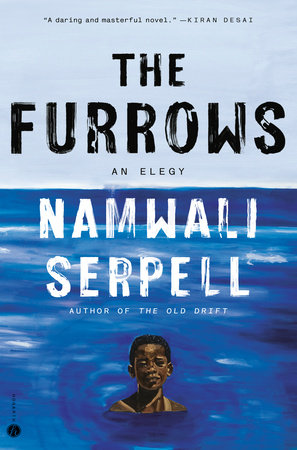 “A gorgeous, surreal meditation on identity and mourning, one that squeezes the heartstrings and rarely relaxes its grip.”—New York Magazine