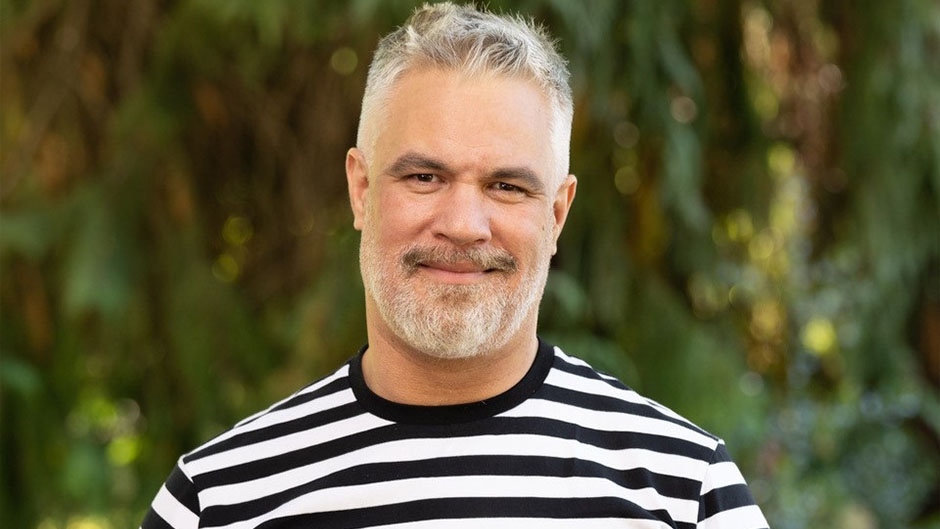 Mat Johnson is a writer of novels and graphic novels including Pym, Loving Day, and Incognegro. Frequently turning a satirical eye to complicated subjects like racial identity, Johnson’s work and speeches are thought-provoking and entertaining all in one. 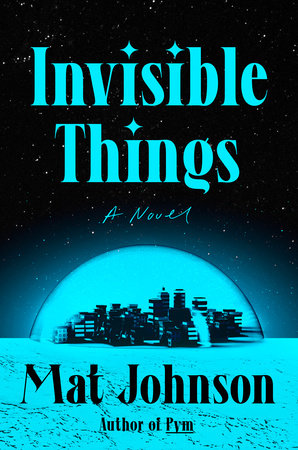 ONE OF THE MOST ANTICIPATED BOOKS OF 2022—The Millions