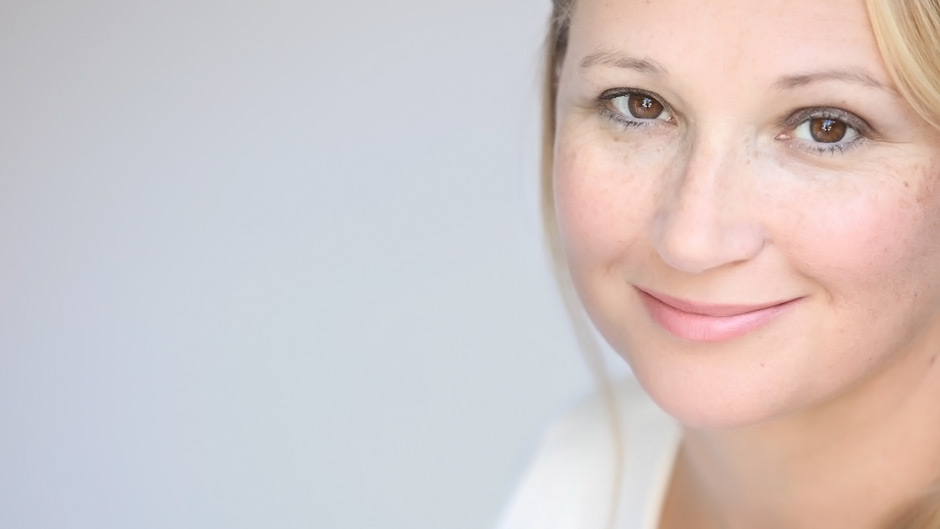 “If you give artists freedom, perhaps they will take it in a different direction—and perhaps in a better one.”

Three-time Newbery Honor-winning and New York Times bestselling author Jennifer L. Holm has been a favorite amongst educators, librarians, and children since the publication of her first award-winning novel Our Only May Amelia. 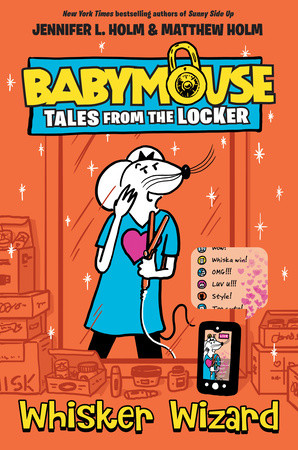 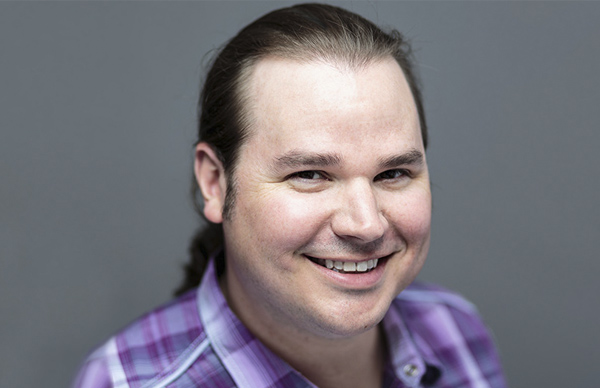