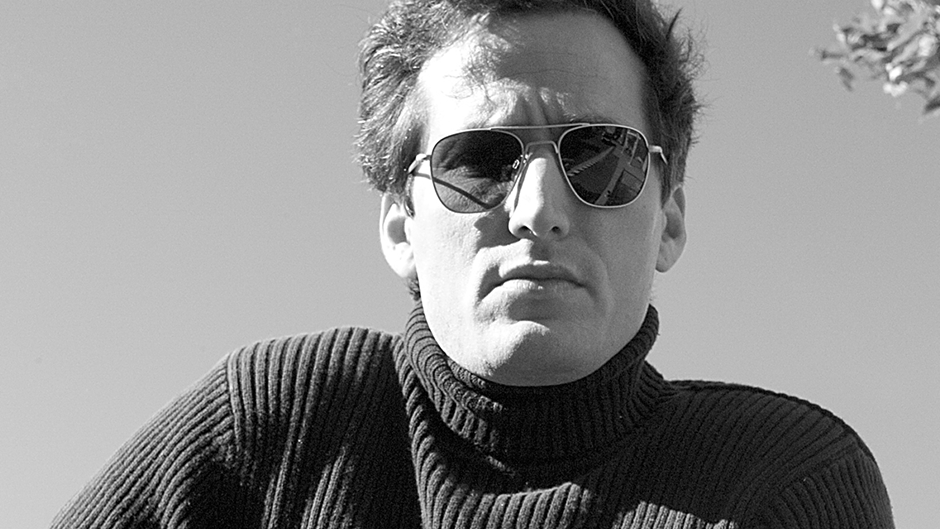 Charlie LeDuff is a Pulitzer Prize-winning reporter and author of the New York Times bestseller Detroit: An American Autopsy. Both in his lectures and as host of Fox TV's The Americans with Charlie LeDuff, LeDuff sheds light on issues local and national with his characteristic gonzo-style reporting and humor. 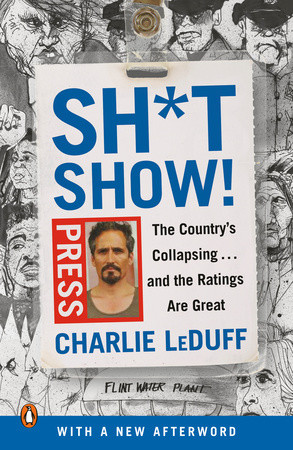 “Pulitzer Prize–winning journalist LeDuff delivers a crackling critique of American culture using vignettes from his years traveling across the country and talking to everyday Americans. . . . This timely portrait of America is a superb example of contemporary gonzo journalism.”—Publishers Weekly 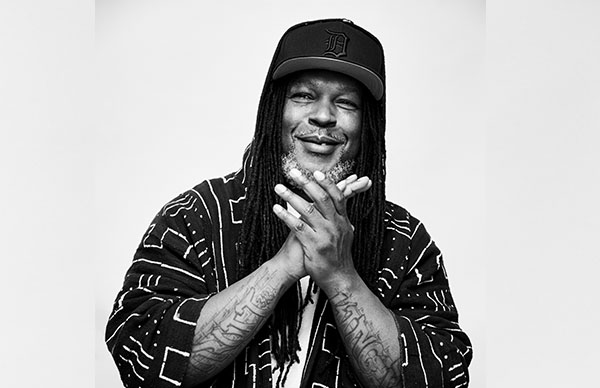 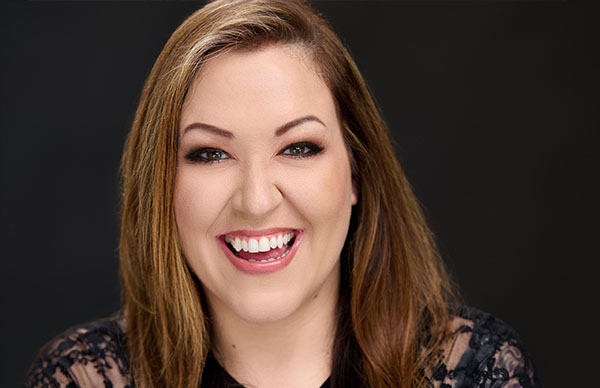