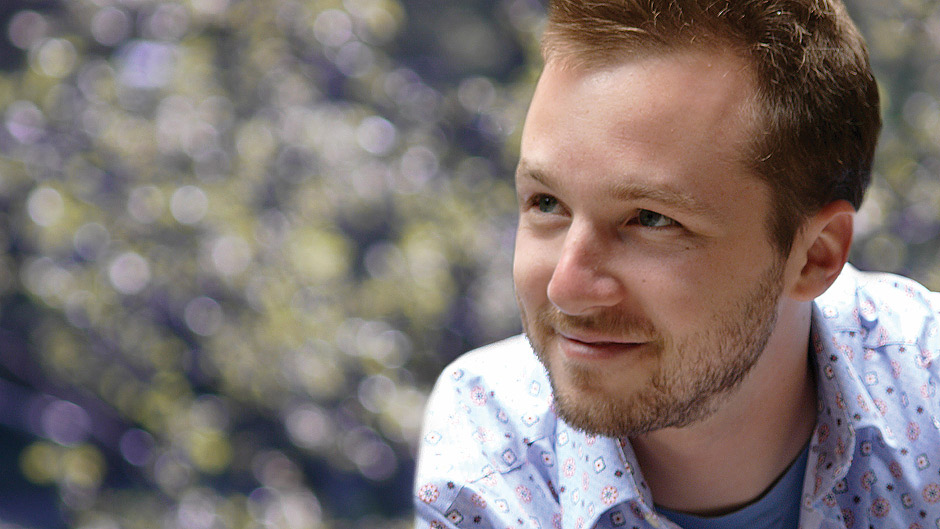 Adam Gidwitz is the New York Times-bestselling author of the critically acclaimed Grimm books as well as The Inquisitor's Tale, a 2016 Newbery Honor book. Gidwitz's next stop? Hollywood. A Tale Dark and Grimm is soon to be a movie directed by Henry Selick. The Madre de Aguas of Cuba 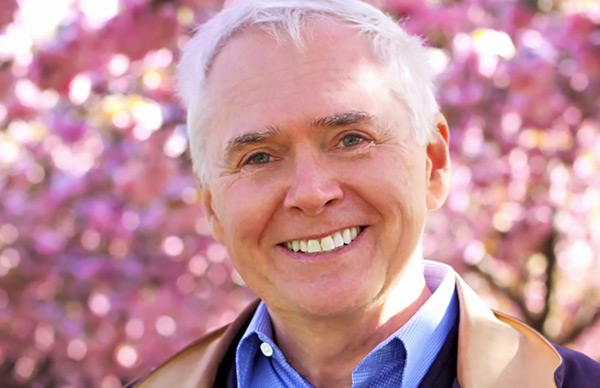 Award-winning and bestselling author of the popular Arthur series