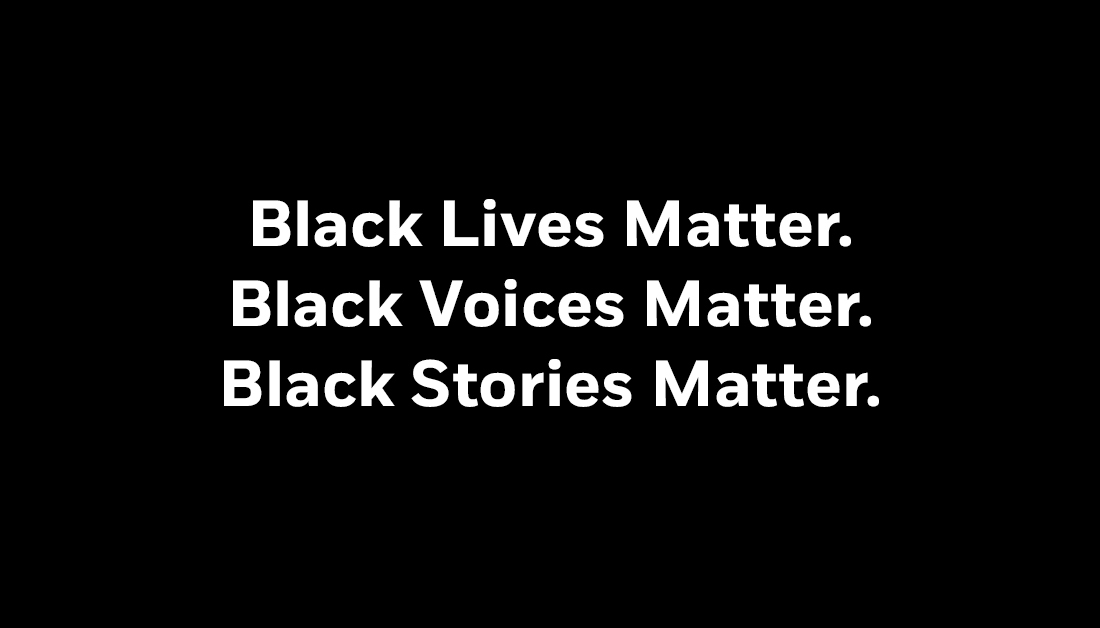 We stand against racism and violence toward the Black community.

And we commit to listening – to our readers, to our authors, and to our teams- as we work toward becoming part of the change.

The ongoing murders of Black lives at the hands of the police are just one example of how American society is still racially divided and unequal on almost every institutional level. If you are looking to educate yourself and your families, the books and resources below center Black Americans in the story of American democracy, examine the flawed power structure that has shaped our country since its founding day, and share the ongoing actions we can collectively take to work towards liberation for Black Americans because Black Lives Matter.

How to Be an AntiRacist by Dr. Ibram X Kendi

Between the World and Me by Ta-Nehisi Coates

Slavery By Another Name by Douglas A. Blackmon

The Nickel Boys by Colson Whitehead

The Fire Next Time by James Baldwin

The Warmth of Other Suns by Isabel Wilkerson

So You Want to Talk About Race by Ijeoma Oluo

The Source of Self-Regard by Toni Morrison

The Souls of Black Folk by W.E.B. Du Bois

The Underground Railroad by Colson Whitehead

The Light of Truth by Ida B. Wells

The Bluest Eye by Toni Morrison

How We Fight For Our Lives by Saeed Jones

The Autobiography of Malcolm X by Malcolm X and Alex Haley

There Are More Beautiful Things Than Beyoncé by Morgan Parker

Their Eyes Were Watching God by Zora Neale Hurston

I Know Why the Caged Bird Sings by Maya Angelou

Hellhound On His Trail by Hampton Sides

That is My Dream! by Langston Hughes, Illustrated by Daniel Miyares

The Day You Begin by Jacqueline Woodson, Illustrated by Rafael López

Of Thee I Sing by Barack Obama, Illustrated by Loren Long

All Are Welcome by Alexandra Penfold, Illustrated by Suzanne Kaufman

The King of Kindergarten by Derrick Barnes, Illustrated by Vanessa Brantley-Newton

Hair Love by Matthew A. Cherry, Illustrated by Vashti Harrison

The Other Side by Jacqueline Woodson, Illustrated by E.B. Lewis

The Stars Beneath Our Feet by David Barclay Moore

The Hate U Give by Angie Thomas

If Beale Street Could Talk

I Am Not Your Negro

When They See Us

Do the Right Thing

The 1619 Project, edited by Nikole Hannah-Jones for The New York Times

How to Talk to Kids About Race: Books and Resources That Can Help, ReadBrightly.com

How Racism Invented Race in America, The Atlantic