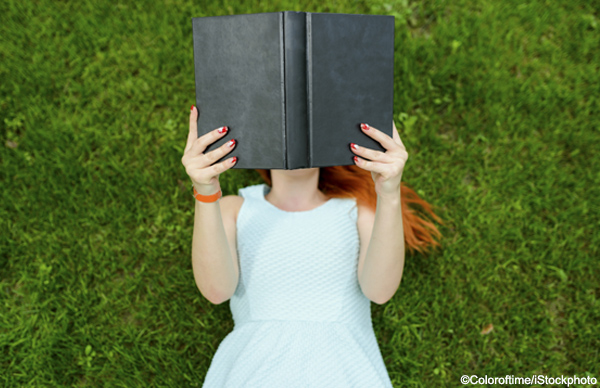 School may be out for summer, but over the next couple of weeks many incoming college freshmen will be getting their first taste of campus life as they attend their college orientations. At these summer orientations, colleges and universities often give students a copy of their “common reading,” a specially selected book that all incoming students read as part of their First Year Experience (FYE) program. This shared reading experience is often enriched by a campus visit and lecture by the book’s author.

Below is a selection of books from our speakers that have been selected by college campuses across the country. Whether you are new to college or graduated many years ago, this list serves as great selection of books to pick up this summer.

The Good Food Revolution - Will Allen

The son of a sharecropper, MacArthur Genius Award winner Will Allen had no intention of ever becoming a farmer himself. But after years in professional basketball and as an executive for Kentucky Fried Chicken and Procter & Gamble, he built the country’s preeminent urban farm. The Good Food Revolution is the story of Allen’s personal journey, the lives he has touched, and a grassroots movement that is changing the way our nation eats.

Behind the Beautiful Forevers - Katherine Boo

In this brilliant, breathtaking book by Pulitzer Prize winner Katherine Boo, a bewildering age of global change and inequality is made human through the dramatic story of families striving toward a better life in Annawadi, a makeshift settlement in the shadow of luxury hotels near the Mumbai airport. 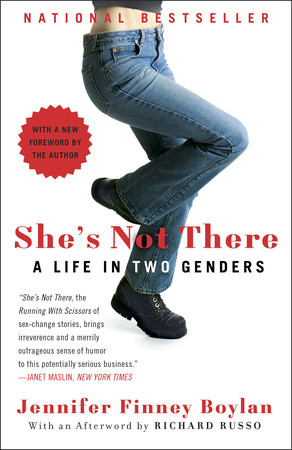 She's Not There - Jennifer Finney Boylan

She’s Not There is the unconventional memoir of a person who changes genders, a portrait of a loving marriage that withstands a radical change, and a revealing look at society’s folly in overemphasizing the importance of fixed gender roles. When Finney Boylan visited Clark University, they called her “a vibrant storyteller” with a “message [that] can be described as poignant, hilarious and not to be missed.” 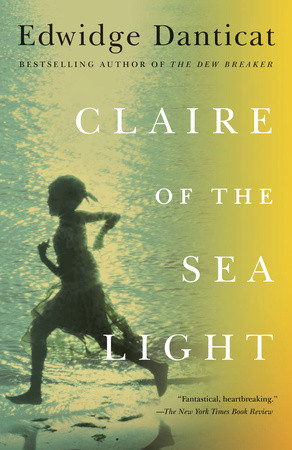 Just as her father makes the wrenching decision to send her away for a chance at a better life, Claire Limyè Lanmè—Claire of the Sea Light—suddenly disappears. As the people of the Haitian seaside community of Ville Rose search for her, painful secrets, haunting memories, and startling truths are unearthed. In this stunning novel about intertwined lives, Edwidge Danticat crafts a tightly woven, breathtaking tapestry that explores the mysterious bonds we share—with the natural world and with one another. 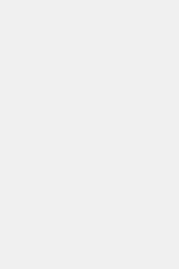 Named one of the New York Times’ Best Ten Books of the Year and the winner of the National Book Critics Circle Award for Nonfiction, Five Days at Memorial unspools the mystery of what happened at Memorial Medical Center during Hurricane Katrina. In the tradition of the best investigative journalism, physician and reporter Dr. Sheri Fink reconstructs five days at Memorial Medical Center and draws the reader into the lives of those who struggled mightily to survive and to maintain life amid chaos. 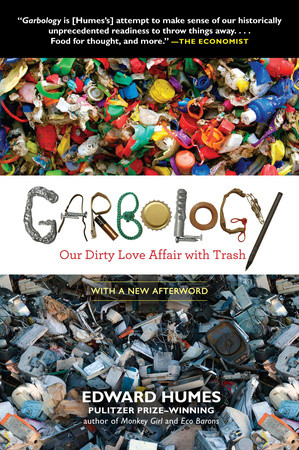 In his latest book, Garbology: Our Dirty Love Affair With Trash, Pulitzer Prize–winning journalist Ed Humes takes readers on a surprising tour of America’s biggest export, most prodigious product, and greatest legacy: our trash. Garbology is raising awareness of trash consumption and is sparking community-wide action through common reading programs around the country. 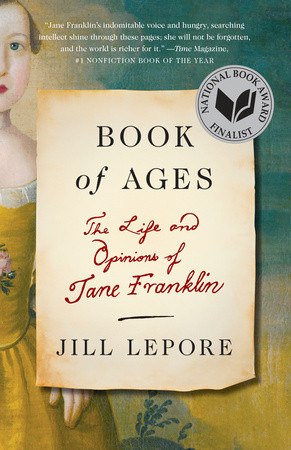 From one of our most accomplished and widely admired historians—a revelatory portrait of Benjamin Franklin’s youngest sister, Jane, whose obscurity and poverty were matched only by her brother’s fame and wealth but who, like him, was a passionate reader, a gifted writer, and an astonishingly shrewd political commentator. 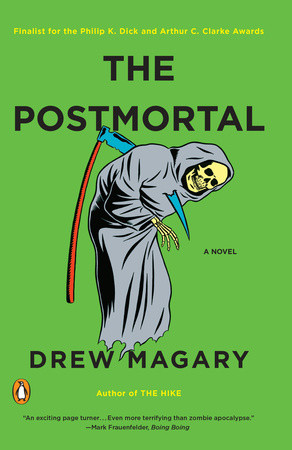 Imagine a near future where a cure for aging is discovered and—after much political and moral debate—made available to people worldwide. Witty, eerie, and full of humanity, The Postmortal is an unforgettable thriller that envisions a pre-apocalyptic world so real that it is completely terrifying.  In recapping Magary’s visit to the University of South Carolina, the Vice Provost wrote, “You could have heard a pin drop, at nine o’clock in the morning at the Coliseum with 5,000 people. Unbelievable.” 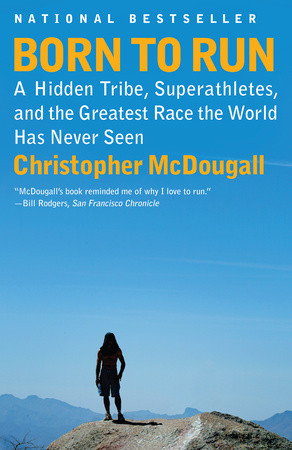 Isolated by Mexico’s deadly Copper Canyons, the blissful Tarahumara Indians have honed the ability to run hundreds of miles without rest or injury. In a riveting narrative, award-winning journalist and often-injured runner Christopher McDougall sets out to discover their secrets. 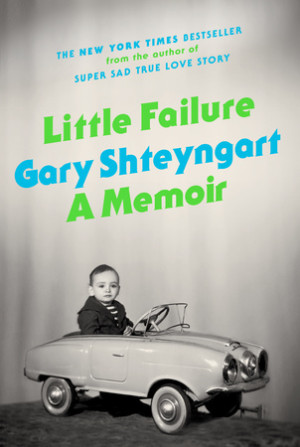 After three acclaimed novels, Gary Shteyngart turns to memoir in a candid, witty, deeply poignant account of his life so far. Shteyngart shares his American immigrant experience, moving back and forth through time and memory with self-deprecating humor, moving insights, and literary bravado. 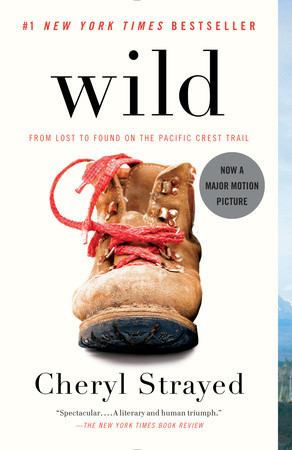 Told with suspense and style, sparkling with warmth and humor, Wild powerfully captures the terrors and pleasures of one young woman forging ahead against all odds on a journey that maddened, strengthened, and ultimately healed her.