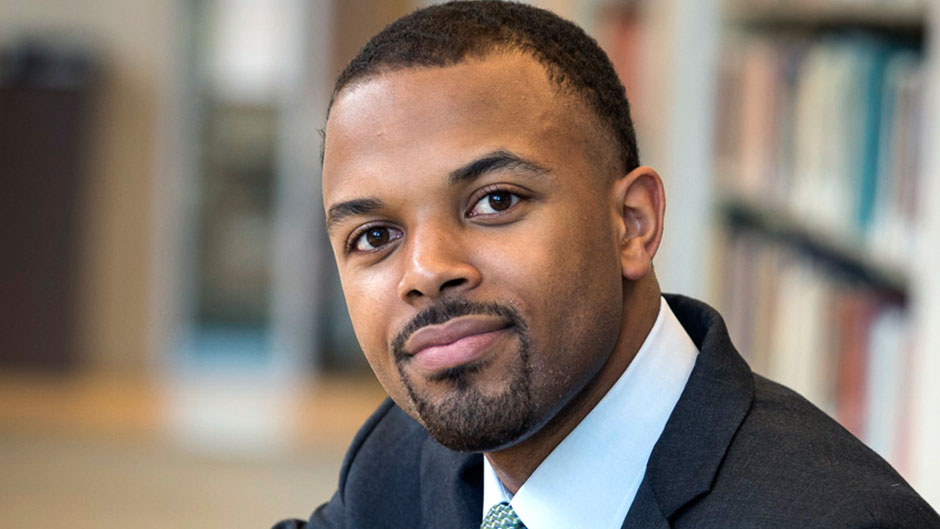 While a student at Williams College, Zachary R. Wood served as the president of Uncomfortable Learning, a student-run lecture series that invites speakers with controversial perspectives to speak freely on the college's campus. 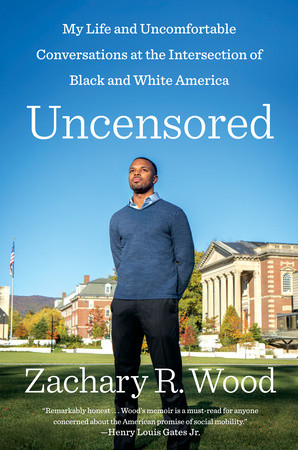 "In this remarkably honest memoir, Zachary R. Wood has written a veritable bildungsroman, tracing his journey from high school scholarship student from a poor Black neighborhood in Washington, DC, to leader of the free speech movement at Williams College. This work provides a timely view of both political life on elite college campuses and the struggles of the working poor against the backdrop of institutional racism. It also explores, with bracing candor, Wood’s growth as a young writer and intellectual, whose mistakes are as formative as his successes. Wood’s memoir is a must-read for anyone concerned about the American promise of social mobility."—Henry Louis Gates Jr., Alphonse Fletcher University Professor at Harvard University and author of Life Upon These Shores