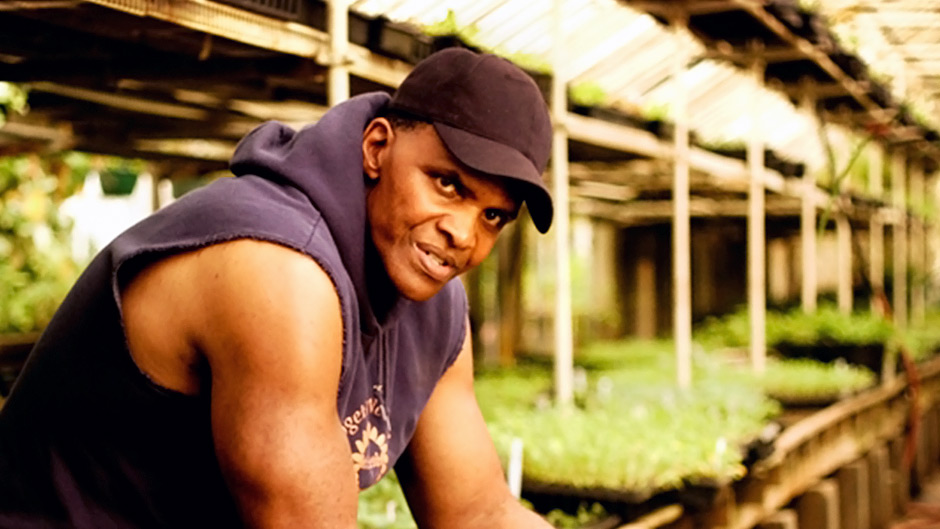 MacArthur 'Genius' recipient and among Time's "100 Most Influential People," former professional basketball player Will Allen left a corporate career, cashed in his savings, and built America's preeminent urban farm. As the founder of Growing Power Inc. and author of The Good Food Revolution, Will Allen expertly discusses urban agriculture as a practical way to bring healthy food to underserved populations. 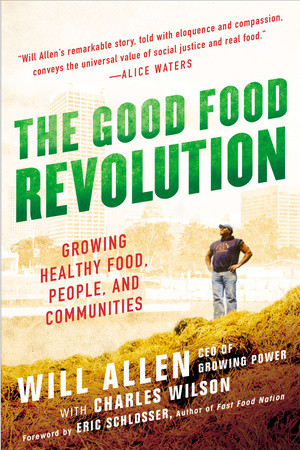 "What Allen does with a small plot of land and a lot of determination is nothing short of inspiring... A moving story of one man's success in producing healthy food for those who need it most." – Kirkus Reviews