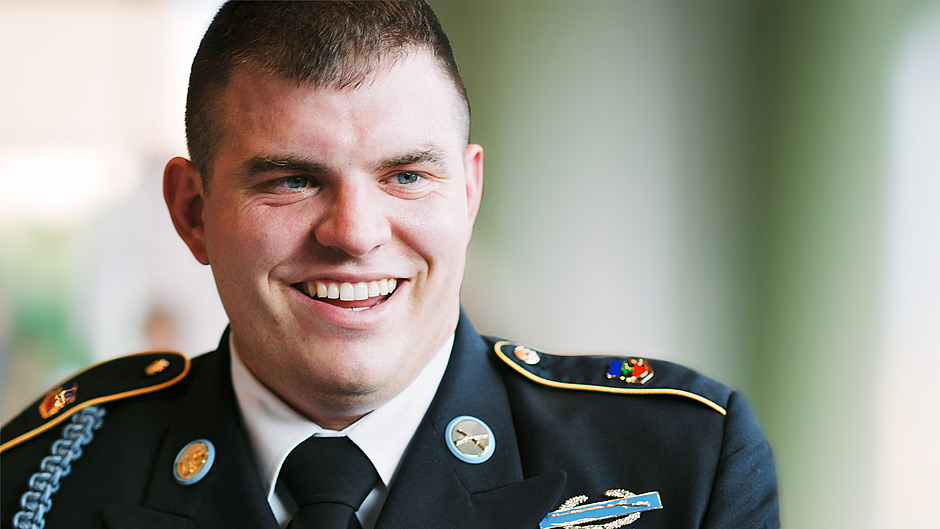 Retired U.S. Army Staff Sergeant Travis Mills of the 82nd Airborne is a Recalibrated Warrior, motivational speaker, and international advocate for veterans and amputees. He is one of only five servicemen from the wars in Iraq and Afghanistan ever to survive his injuries as a quadruple amputee. He started the Travis Mills Foundation, which benefits and assists wounded and injured veterans. 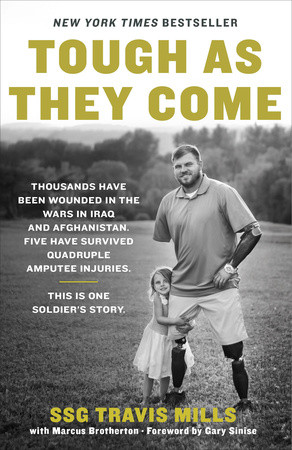 Tough As They Come

"Mills’ personality and voice shine through in moments of humor and vulnerability. His story offers us an exploration of what we can endure and, perhaps most challenging, why we endure." —Portland Press Herald 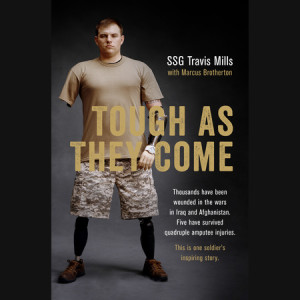