Author of The Third Coast: When Chicago Built the American Dream 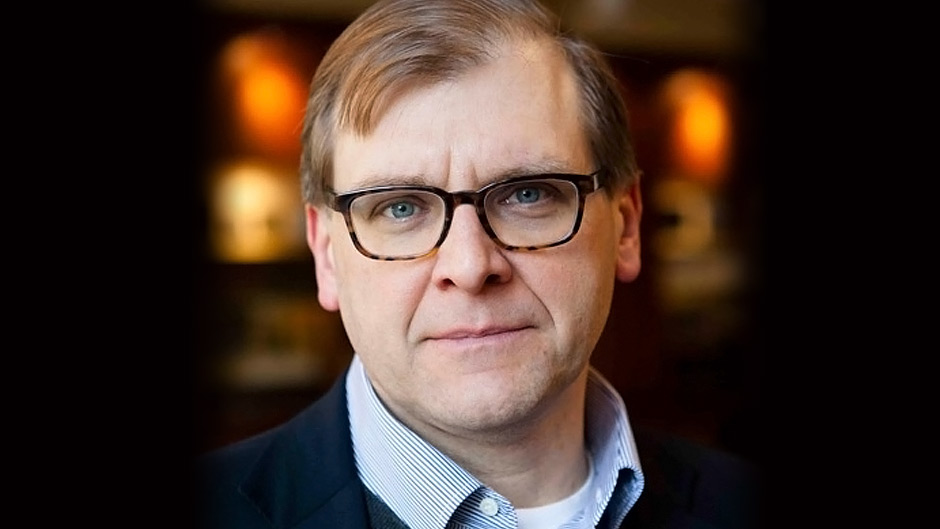 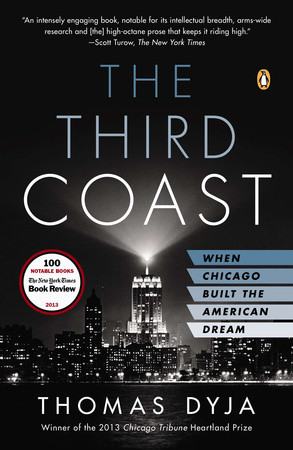 "Robust cultural history… Dyja zooms in on the qualities Chicagoans value and does it better than anyone else." – The New York Times Book Review