Author of Losing My Cool: How a Father's Love and 15,000 Books Beat Hip-hop Culture 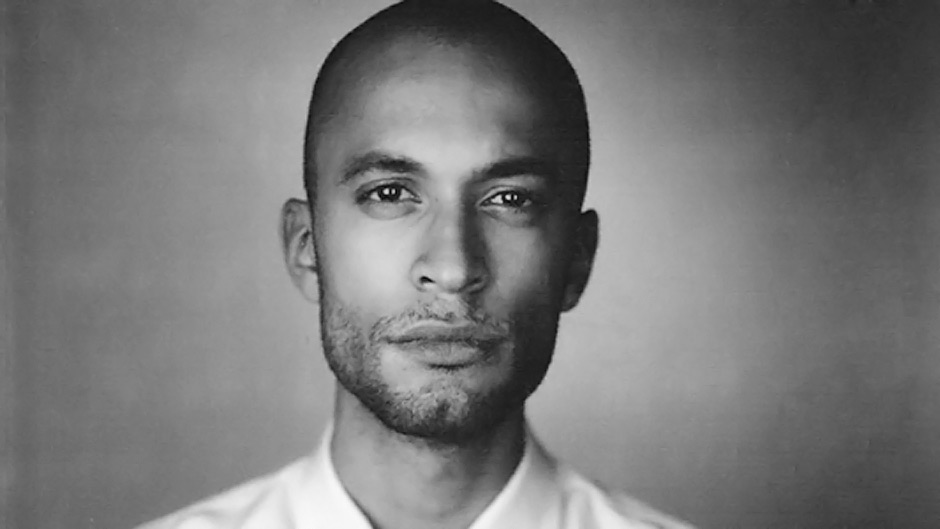 The first of his generation to measure the seductive power of hip-hop against its restrictive worldview, Georgetown and New York University graduate Thomas Chatterton Williams recounts how his love of books—and bond with his father—became his salvation. The author of Losing My Cool speaks with insight about popular culture, education, and inequality. 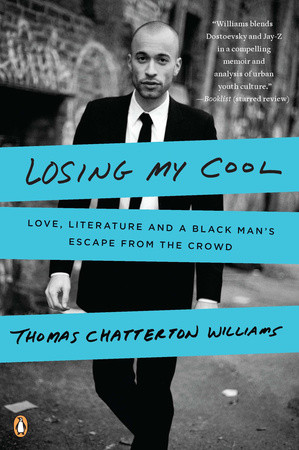 "This is more than a coming-of-age story; it is an awakening, as Williams blends Dostoyevsky and Jay-Z in a compelling memoir and analysis of urban youth culture."—Booklist (starred review) 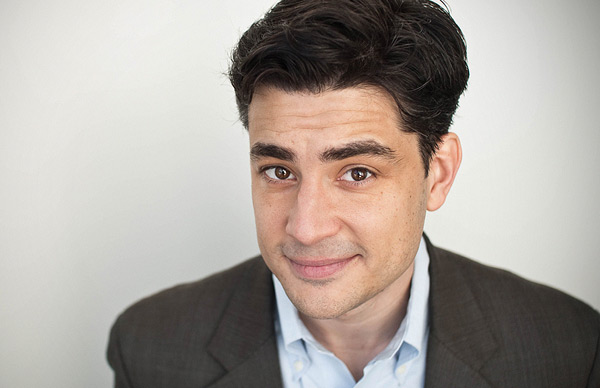 Author of Some of My Best Friends Are Black