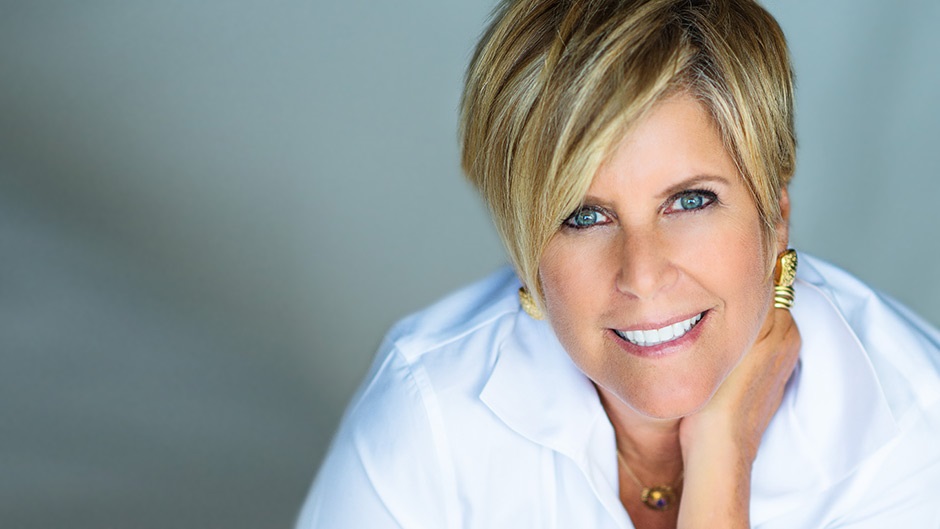 “People First, Then Money, Then Things.”

Suze Orman has been called “a force in the world of personal finance” and a “one-woman financial advice powerhouse” by USA Today. Orman is a two-time Emmy Award-winning television host, a #1 New York Times-bestselling author, a magazine and online columnist, a writer/producer, and one of the top motivational speakers in the world. 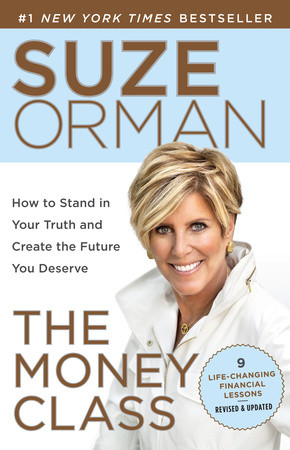 “Suze teaches readers how to transform their thinking and reimagine the American dream.”—O: The Oprah Magazine