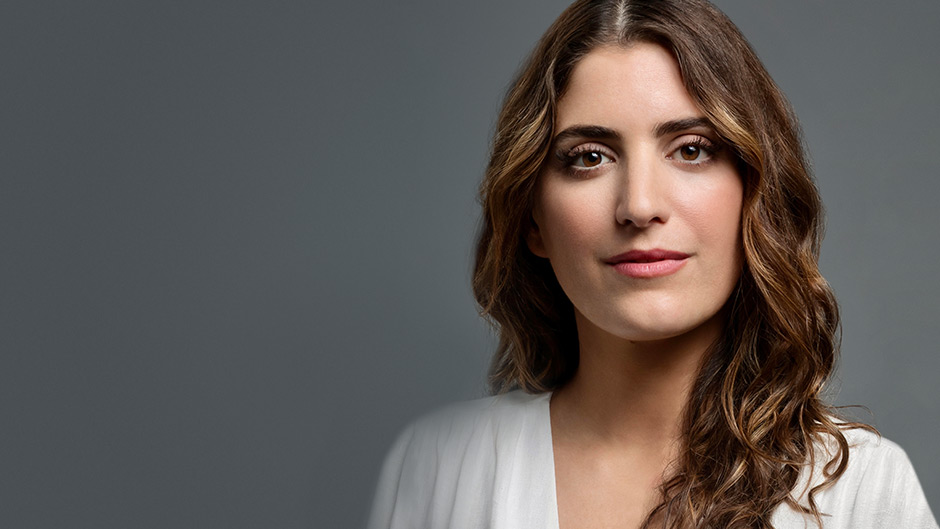 TED | What almost dying taught me about living
Play Video
TED | What almost dying taught me about living
Suleika Jaouad is a writer, advocate, and cancer survivor. When she was given a life-altering cancer diagnosis at age 22, Jaouad spent her time in treatment writing the incredibly popular, award-winning New York Times column, “Life, Interrupted,” which chronicled her illness. Now cancer-free, Jaouad is an advocate for those living with illness and chronic pain, and speaks passionately to audiences of all kinds about the power of not just surviving, but living, and about flourishing in the face of the unexpected. 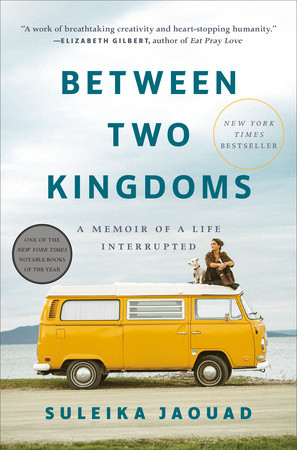 "I want to describe Suleika Jaouad with words like 'courageous,' 'resilient,' 'vulnerable,' and 'inspiring' — but I understand that these words, for cancer survivors, can feel like empty clichés. The problem is, these words are true. Suleika Jaouad is courageous, resilient, vulnerable, and inspiring. And her memoir about her cancer journey is a work of breathtaking creativity and heart-stopping humanity. Jaouad’s story goes where you never expect it to go — not only into the depths of her own pain and lost years, but into the spirits of countless strangers (sick and well) whom she meets along the highway of own her life and illuminates with rare generosity and grace. This is a deeply moving and passionate work of art, quite unlike anything I’ve ever read. I will remember these stories for years to come, because Suleika Jaouad has imprinted them upon my heart.” —Elizabeth Gilbert, author of Eat Pray Love 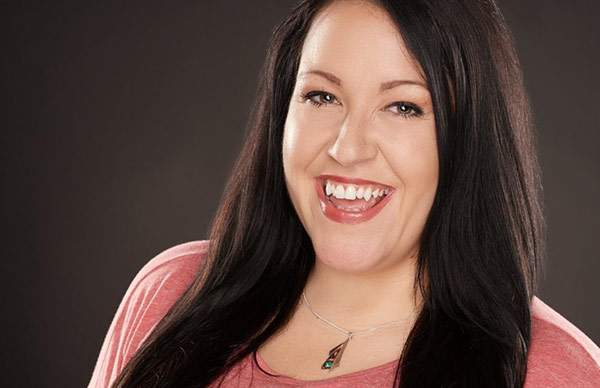 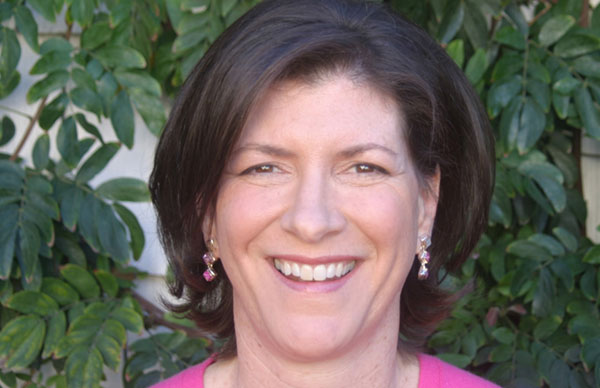