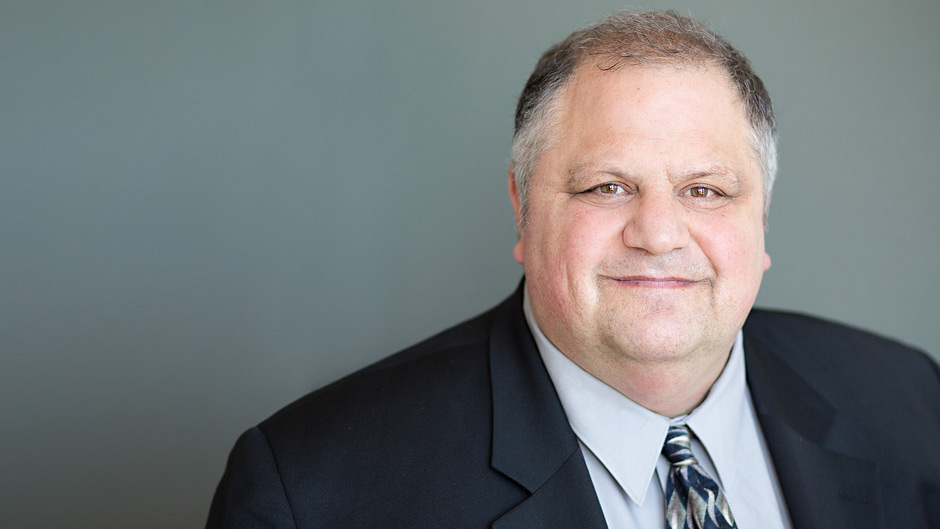 Steve Silberman's groundbreaking book, NeuroTribes, is a compassionate and comprehensive history of the science and culture of autism. In his talks and presentation, Silberman upends conventional thinking about autism diagnoses and suggests a broader model for acceptance and understanding. 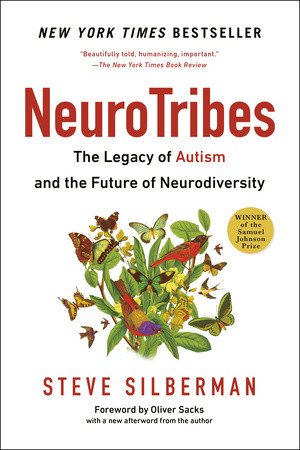