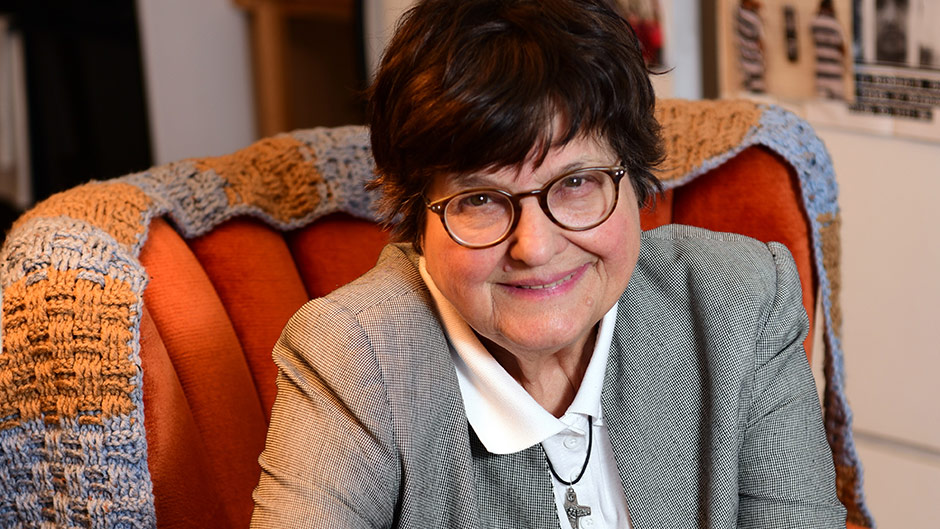 Play Video
Close
Sister Helen Prejean’s activism against the death penalty is known to millions worldwide. After witnessing the execution of a condemned man, she wrote the bestselling book Dead Man Walking, which sparked a national dialogue on capital punishment and inspired a major motion picture. In her books and while on the road, she strives to bring citizens closer to the hard realities of government killings through her masterful storytelling. Her latest book, River of Fire, is a memoir aimed at anyone interested in journeys of faith and spirituality, doubt and belief, and “catching on fire” to purpose and passion. 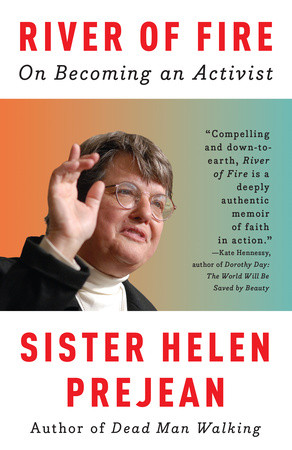 “Sister Helen Prejean is one of the great moral leaders of our time. With her landmark book, Dead Man Walking, she turned the world’s attention to the injustices of the death penalty and, in the process, helped to change Catholic teaching on the topic. Her superb new memoir, River of Fire, is the inviting and inspiring story of her early days as a Catholic sister. A born storyteller, Sister Helen leads you, with her fierce intelligence and lively wit, from her entrance into a novitiate that still practiced the traditional ways of spiritual formation, to the volcanic changes wrought by the Second Vatican Council, to her first exciting days as a junior-high school teacher, to the initial stirrings of understanding what ‘social justice’ meant in action. River of Fire is a book to read and treasure, and Sister Helen’s is a life to celebrate and honor.”—James Martin, SJ, author of Jesus: A Pilgrimage and The Jesuit Guide to (Almost) Everything 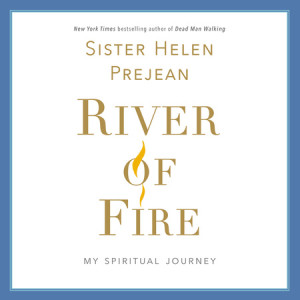