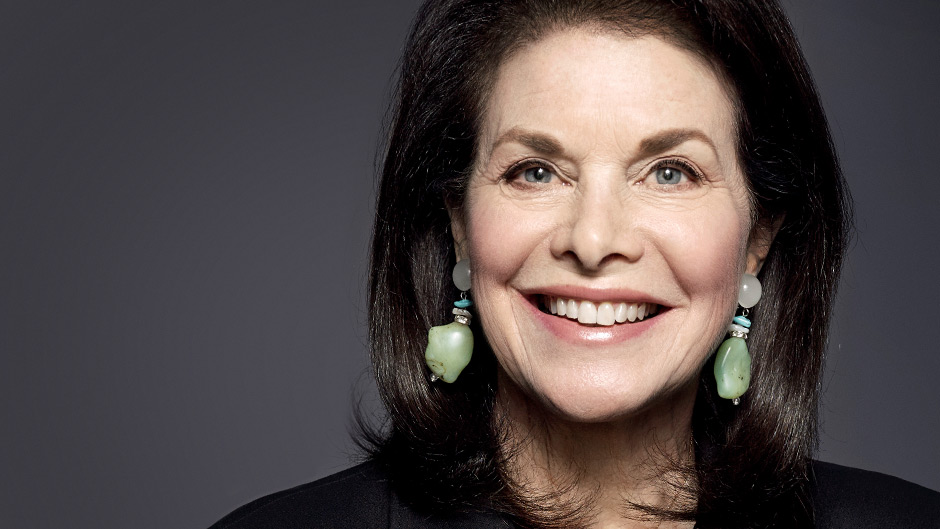 “The single most importantthing you can do inbusiness is to be yourself.”

In a career that spanned thirty years, Sherry Lansing made her mark as one of the most celebrated executives in the film industry. As president of production at 20th Century Fox, Lansing was the first woman to head a major motion picture studio, putting her unique stamp on ambitious projects like Nine to Five and Chariots of Fire. As Chairperson and CEO of Paramount Pictures, she oversaw more than 200 films, including Academy Award winners Forrest Gump, Braveheart, and Titanic. An inspiring speaker, Lansing draws on her career and philanthropy to deliver powerful lectures on leadership and making a difference. 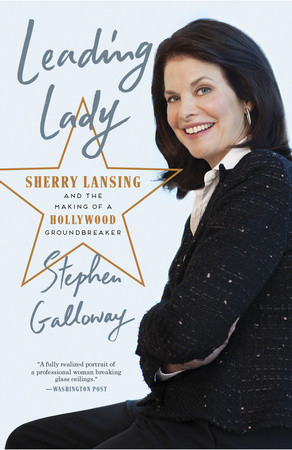 “With great insight and exceptional research, this biography shows just what made [Sherry] so special, what allowed her to break every glass ceiling and become one of the most brilliant and talented producers and executives Hollywood has ever known.” —Michael Douglas