Author of Green and former chief blogger for Barack Obama 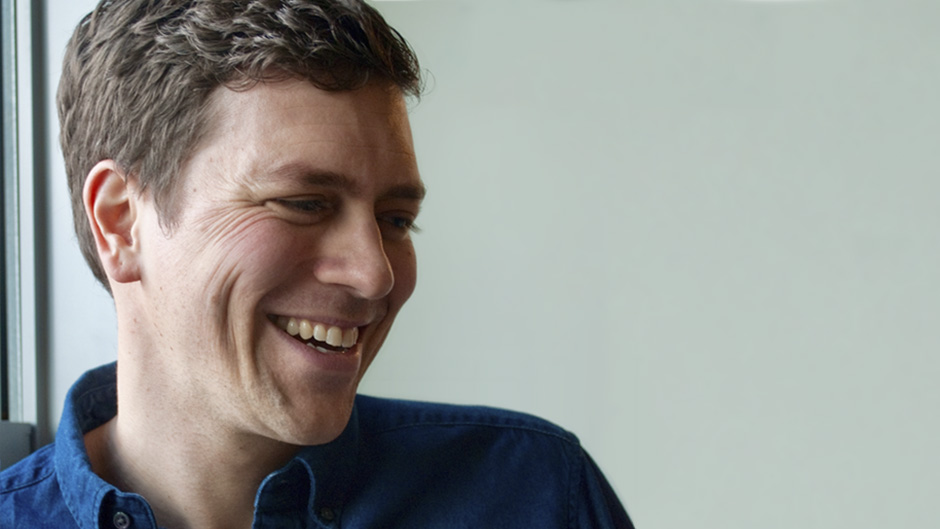 Sam Graham-Felsen is a journalist, digital media pioneer, and author of the novel Green, a coming-of-age story about race, privilege, and friendship in 1990’s Boston. As the former chief blogger for Barack Obama’s 2008 presidential campaign, he leveraged the combined power of personal narratives, grassroots outreach, and social media to propel the campaign to record-breaking heights. He has spoken to corporate, university, and political audiences about his experiences both on and off the campaign trail and his journey to becoming a fiction writer. 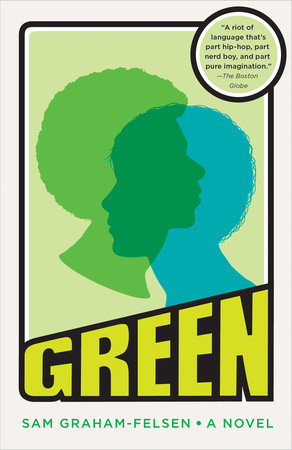 “Green is a fierce and brilliant book: comic, poignant, perfectly observed, and blazing with all the urgent fears and longings of adolescence, a glorious story about the subtle complexities of loyalty and friendship that courses with deeper themes of societal expectations, social injustice, and the nature of belonging. By the time I reached the closing chapter, I was so invested in the fate of its characters that I could hardly bear for it to end. It absolutely knocked me out.”—Helen Macdonald, author of H Is for Hawk 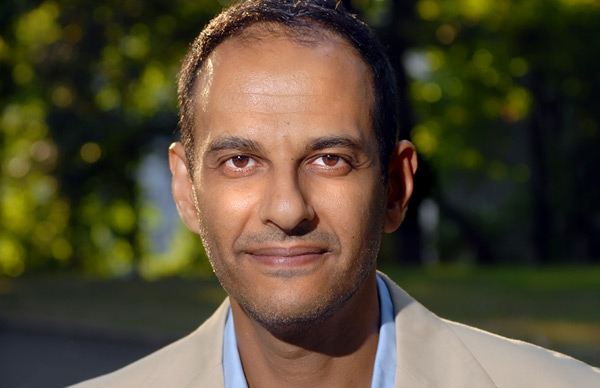