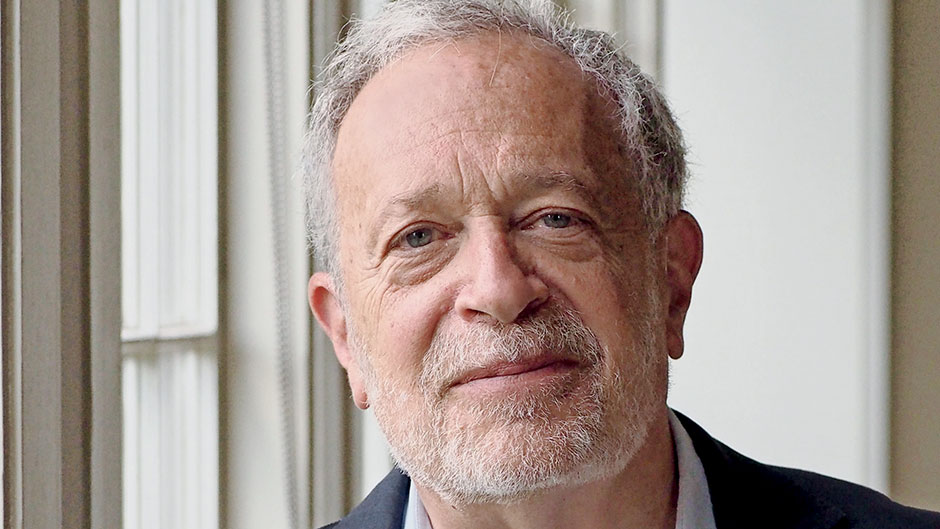 Robert B. Reich is one of America's foremost experts on jobs and the economy. He is also one of the world's major advocates of reforms that spread the benefits of economic growth and strengthen democracy, through his work in three presidential administrations, his many bestselling books, his documentaries, Inequality for All and Saving Capitalism (a Netflix original), television commentaries, and videos. His latest book, The Common Good, is a passionate, clear-eyed manifesto on why we must restore the idea of the common good to the center of our economics and politics. 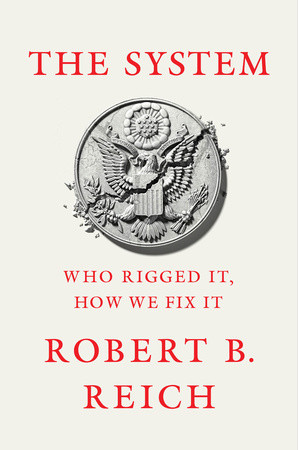 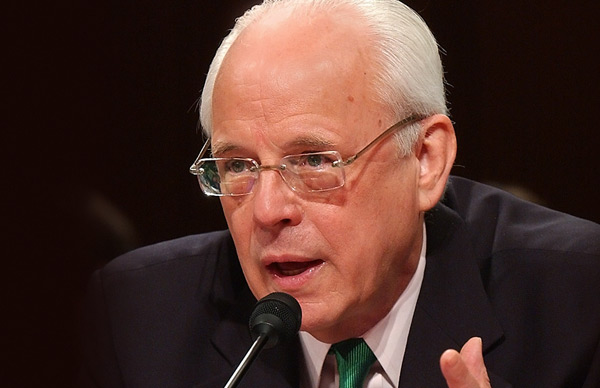