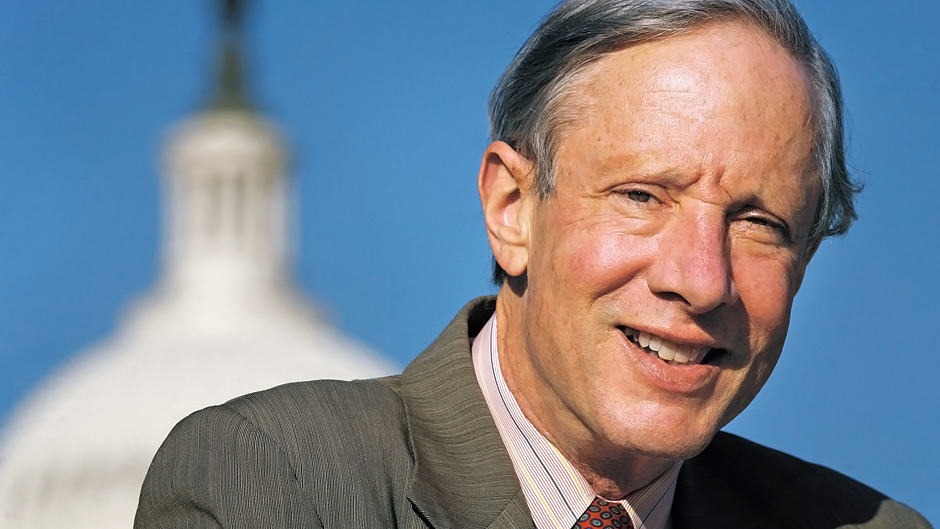 Robert G. Kaiser is a former associate editor and senior correspondent at The Washington Post and is the author or co-author of seven books. A seasoned speaker, he makes frequent appearances on prominent news programs and at clubs and universities. "Kaiser writes with the clarity of a world-class journalist, the depth of a scholar, and the evocative style of a novelist. His latest book about Barney Frank, Chris Dodd, and financial reform is a master class in understanding the modern Congress."—David Maraniss, author of Barack Obama: The Story