Portrayed by George Clooney in the Academy Award-winning film Syriana, expert on American intelligence and the War on Terror 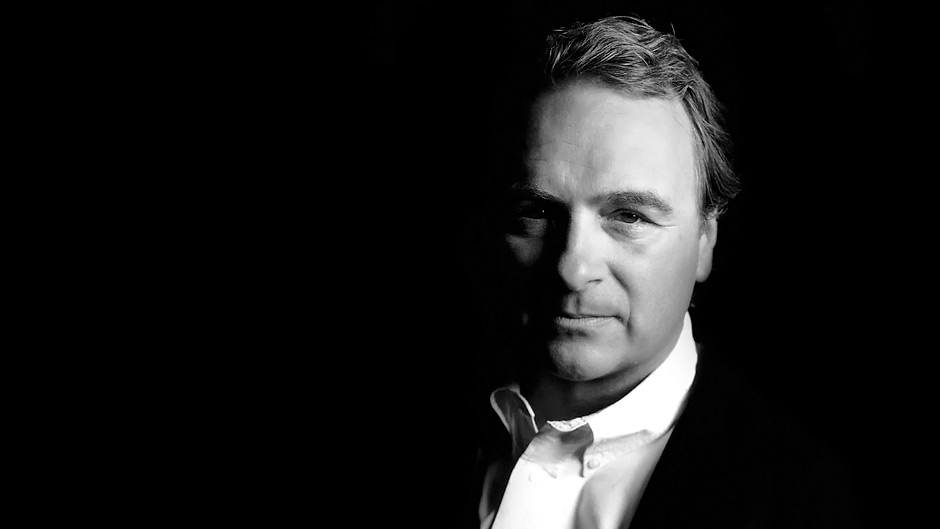 “"It seems to me it's always the evil we refuse to see that does us the greatest harm.” ”
Play Video

Robert Baer is one of the most accomplished agents in CIA history. George Clooney won an Oscar portraying him in the film Syriana. Baer has extensive expertise speaking on American intelligence and the War on Terror. 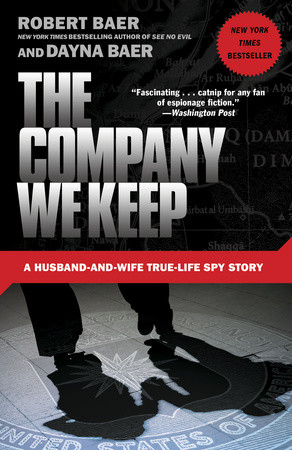 The Company We Keep

"Propulsive momentum...the authors give a good sense of the improvisational nature of the CIA...Both Baers write affectingly of their experiences." —Kirkus Reviews 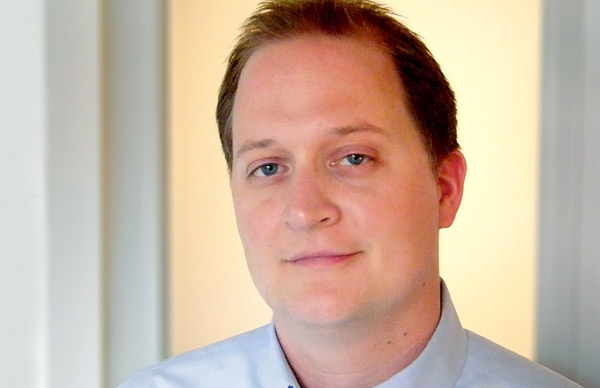