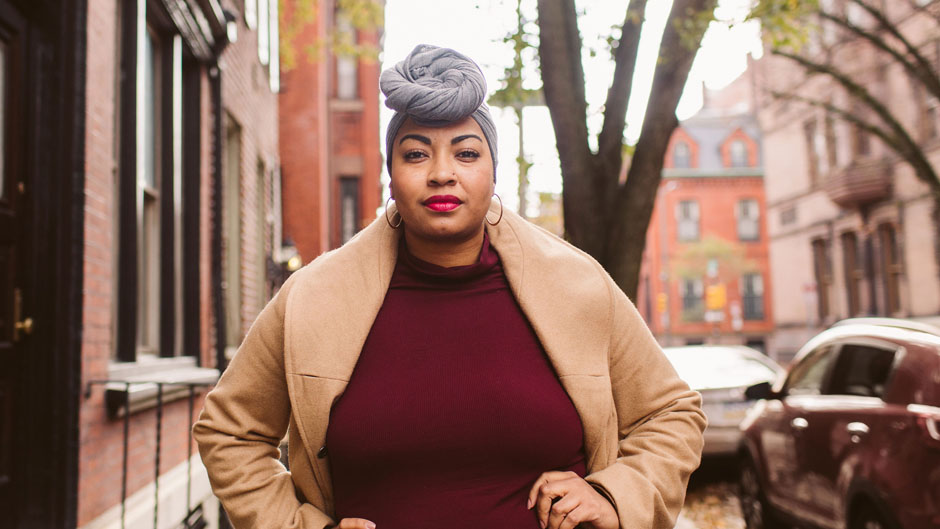 “I don't want your love and light if it doesn't come with solidarity and action.”
Rachel Cargle is an activist, speaker, and public academic whose work centers on the intersection of race and womanhood. Along with engaging critically with her over 314k social media followers, she is a columnist on the topic of race for Harper's Bazaar. Her upcoming book, I Don’t Want Your Love and Light, is an examination of the feminist movement through the lens of race. Drawing from her personal experience as well as her activism and academic work, Cargle's dynamic lectures speak on issues of race, womanhood, and how we exist within ourselves and with each other. 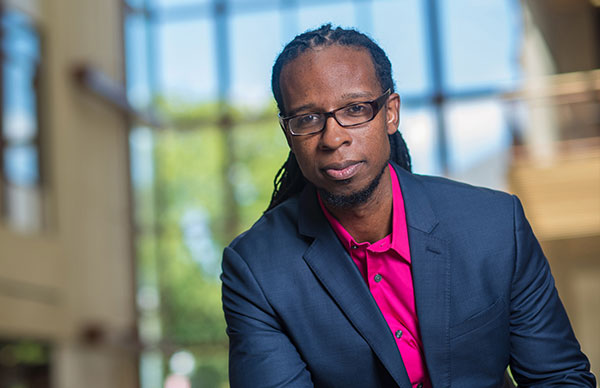 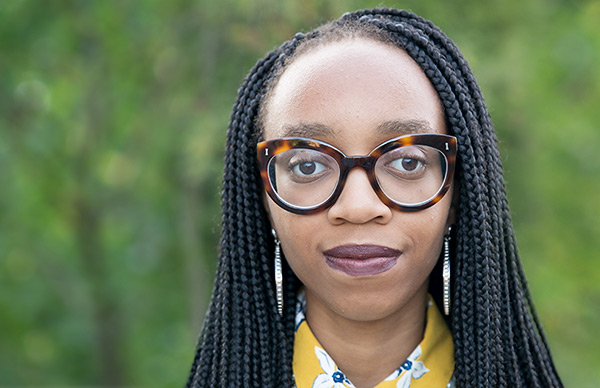 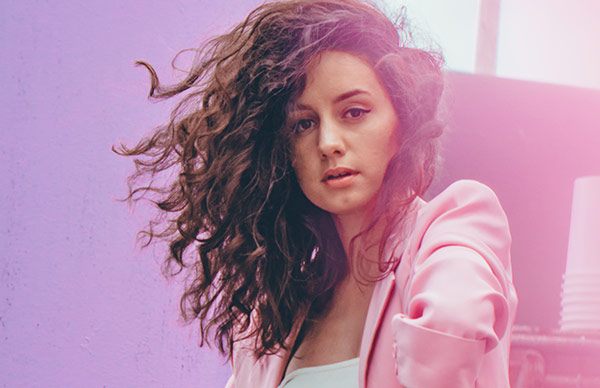 Poet, educator, and author of Life of the Party