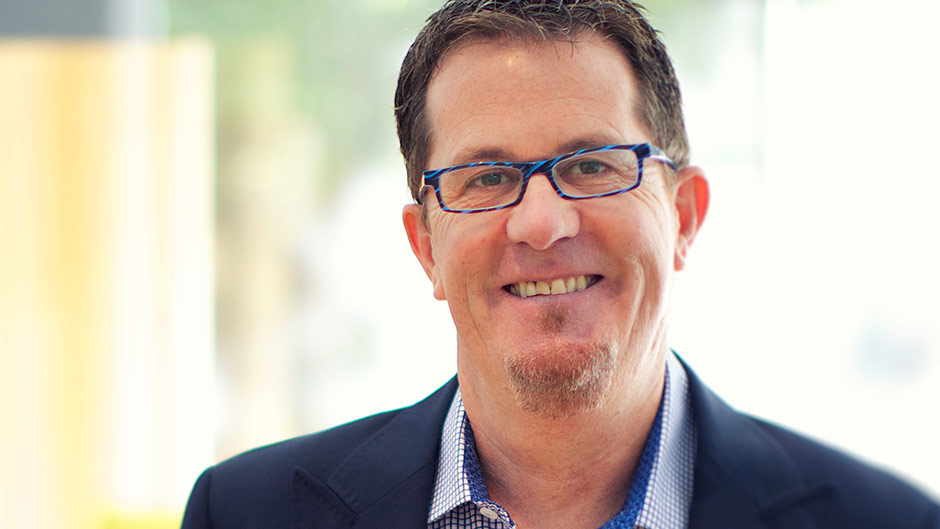 Peter Walsh is an organizational design expert and television and radio personality who has been featured on The Oprah Winfrey Show, The Rachael Ray Show, and more. The author of numerous New York Times bestsellers, he provides practical advice on how to optimize living and work spaces for maximal efficiency, productivity, and happiness. 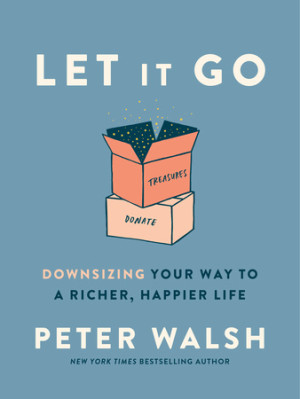 "Peter Walsh amazes me. No matter how big the mess in your drawer, closet, house, or life, he can teach you the easy steps to clean up your space. You'll be surprised how much it cleans your mind, body, and soul. Live cleaner inside and out with Let It Go."—Rachael Ray 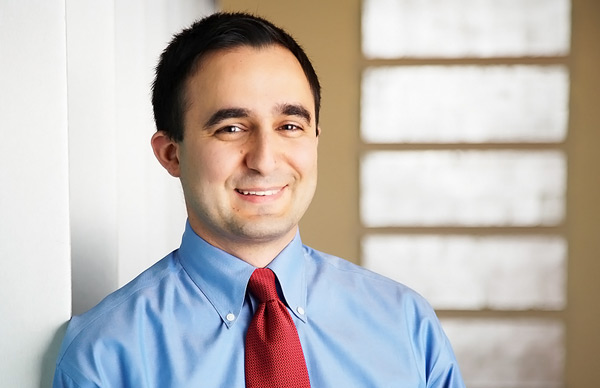