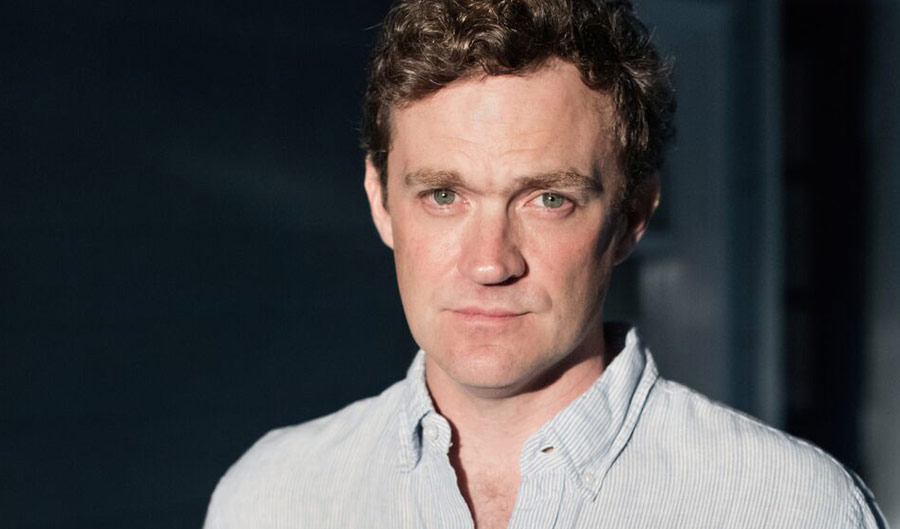 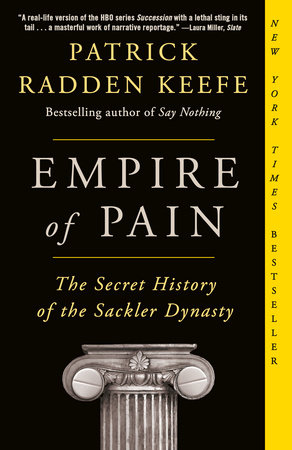 “Put simply, this book will make your blood boil….a devastating portrait of a family consumed by greed and unwilling to take the slightest responsibility or show the least sympathy for what it wrought….a highly readable and disturbing narrative.”  – John Carreyrou, The New York Times Book Review (cover) 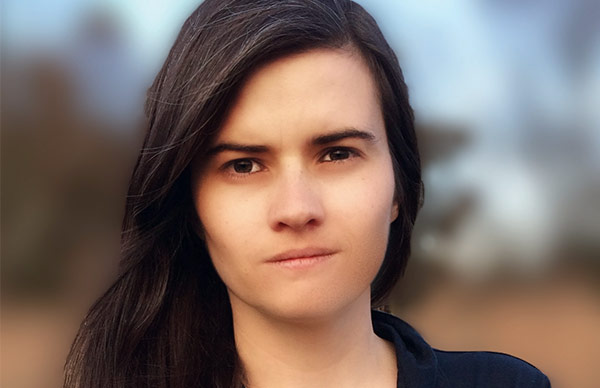