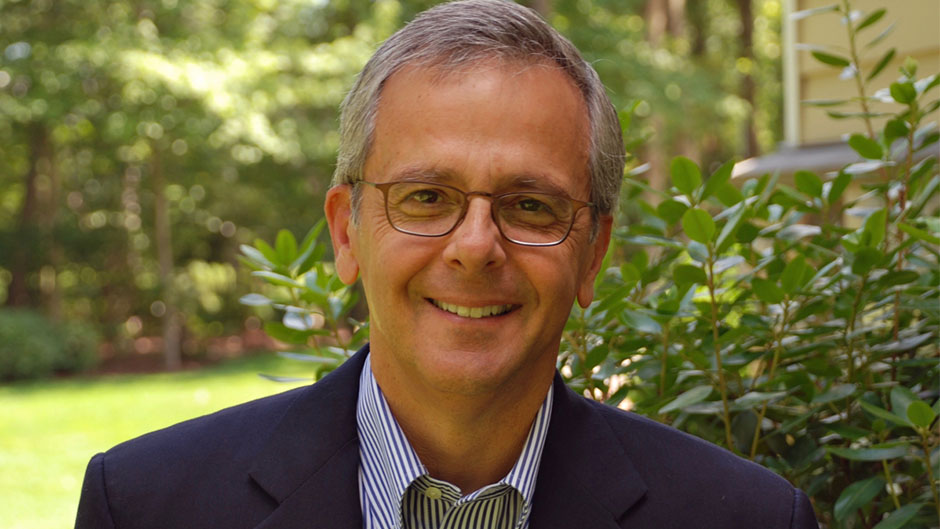 For over thirty years, Mike Lupica has been at the forefront of sports journalism and commentary. He is well known for his decades of award-winning reporting at the New York Daily News and his New York Times bestselling novels, Travel Team, Miracle on 49th Street, and Summer Ball, among others. 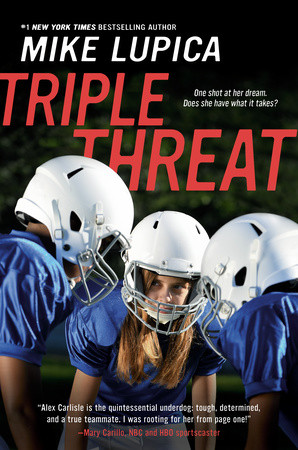 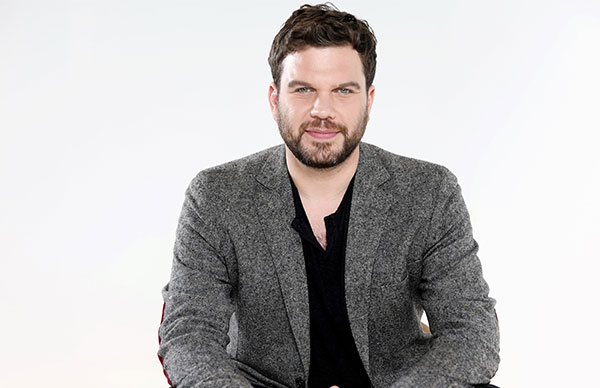 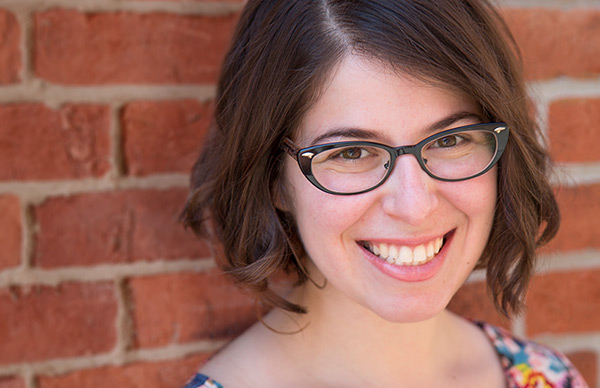