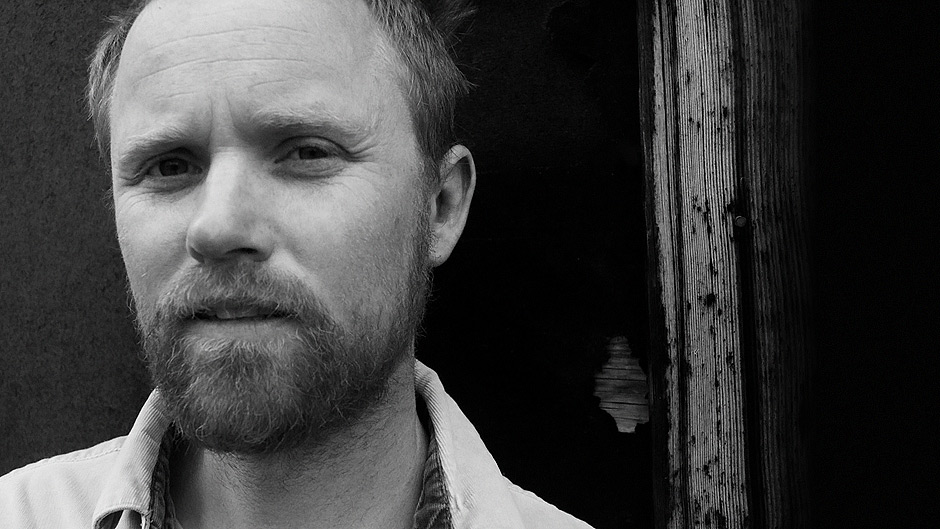 An innovative writer of literary nonfiction, The Man Who Quit Money author Mark Sundeen sparks conversations about the intersection of finance, ethics, and religion as he recounts the story of a man who has lived off the grid since 2000. Sundeen, the winner of the Montana Innovative Artist Award, is also recognized for his work as a journalist and professor of creative writing. 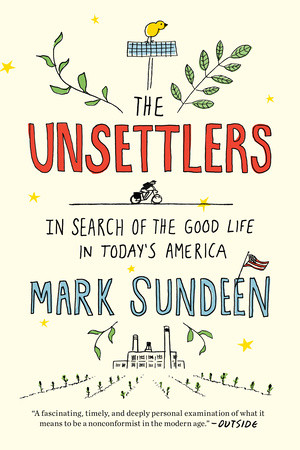 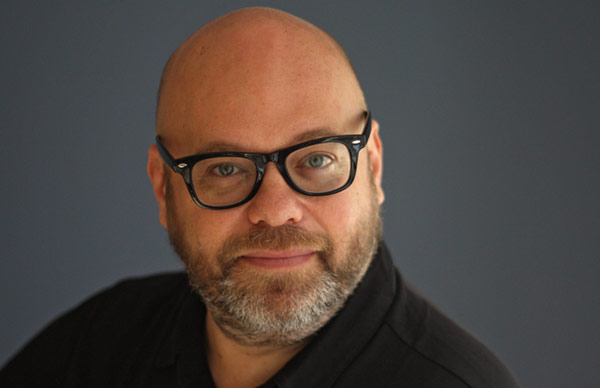 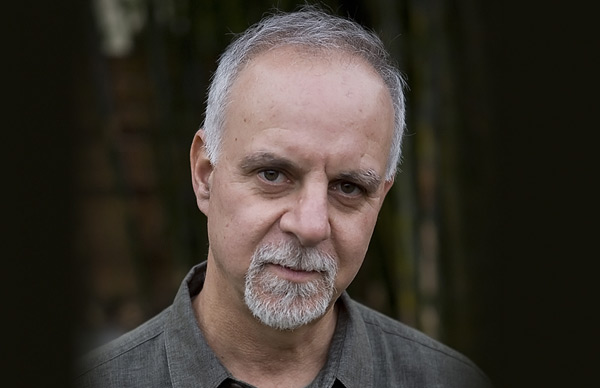 Author of The Soloist: A Lost Dream, an Unlikely Friendship, and the Redemptive Power of Music