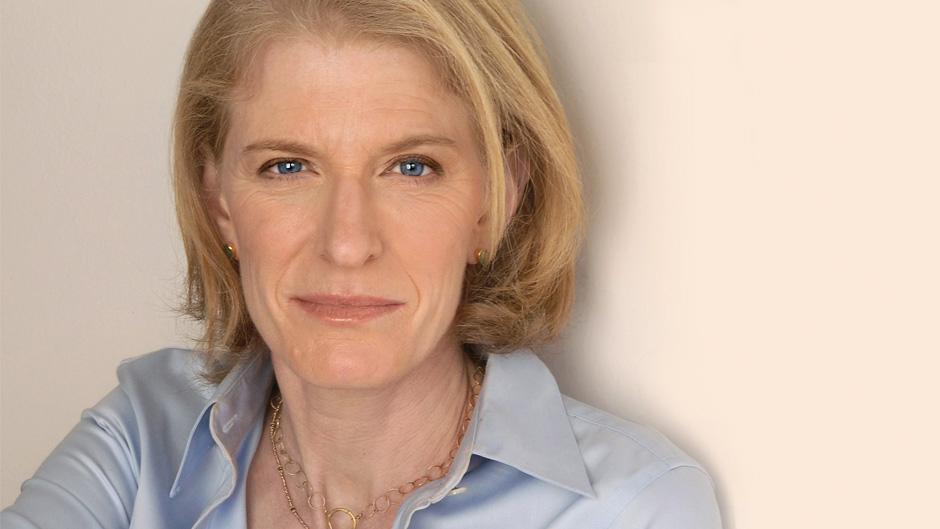 Marisa Silver is the author of the New York Times bestselling novel, Mary Coin and the recently published Little Nothing. In 2014, Mary Coin won wide acclaim for its ambitious storytelling surrounding the enigmatic woman who posed for Dorothea Lange's famous "Migrant Mother" photograph. Silver's lectures lead audiences through the process of creating extraordinary fiction out of history, photography, and fairytales. 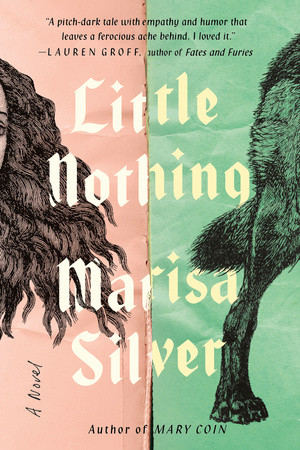 "... a tale as mysterious as anything the Grimm Brothers might have collected.... Silver charts realms of quackery and freak shows, lycanthropy and psychoanalysis, indoor plumbing and urban waterworks... eventually bring[ing] together the pieces of this story like glass in a kaleidoscope patterning and coalescing. The effect is mesmerizing.... Little Nothing celebrates not only the unruly and lost parts of all our lives but also the possibility of their reordering and comprehension." —The Los Angeles Times 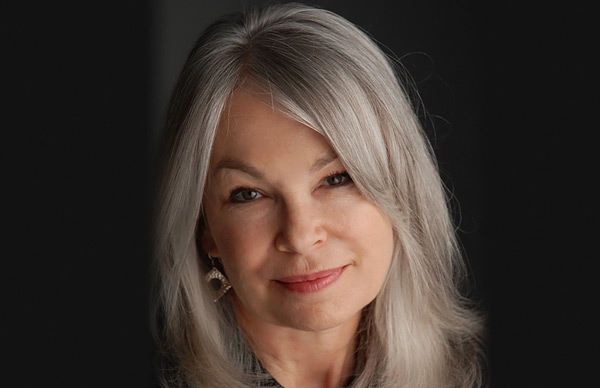