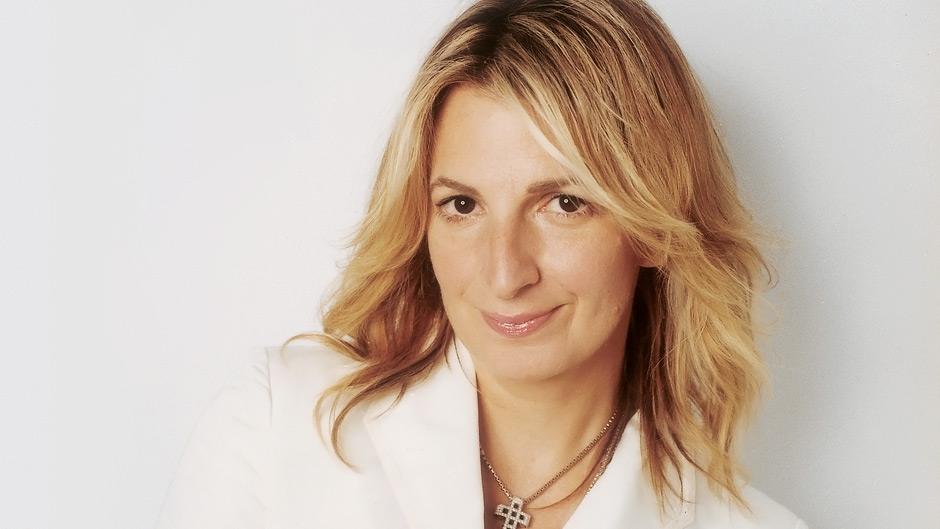 Marisa Acocella Marchetto is a famed graphic artist and a proud breast cancer survivor. A cartoonist for The New Yorker, Marchetto is an inspirational and humorous speaker who lectures on her graphic memoir, a chronicle of her experiences with breast cancer. 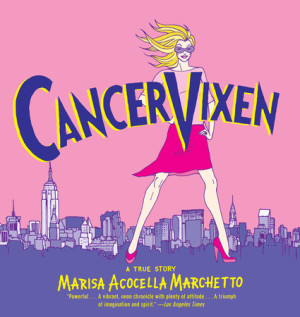 "Marchetto gives us a vibrant, neon chronicle of her fears, her search for understanding and her efforts to cope... A triumph of imagination and spirit." -Los Angeles Times