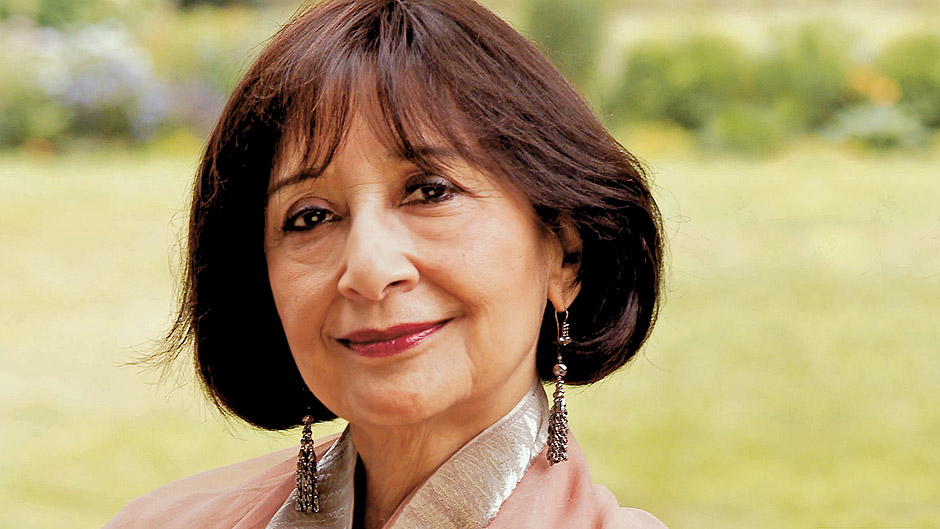 James Beard Award-winning cookbook author, actress, and world authority on Indian cuisine, Madhur Jaffrey has revolutionized the way we experience Indian cooking. She brings vividly to life the tastes and memories of her childhood in India as told in her memoir, Climbing the Mango Trees. 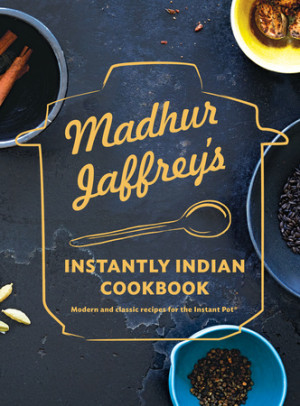 “The only Instant Pot cookbook the world still needs is one by Madhur Jaffrey. Long considered one of the utmost authorities on Indian cuisine in the U.S., Jaffrey’s first book, An Invitation to Indian Cookingshowed Americans a world beyond ‘curry,’ where Indian food did not need to be dumbed down to appeal to western palates. This book is similarly uncompromising in its recipes, marrying the convenience of the Instant Pot with Jaffrey’s wealth of expertise.” —Priya Krishna, Bon Appetit 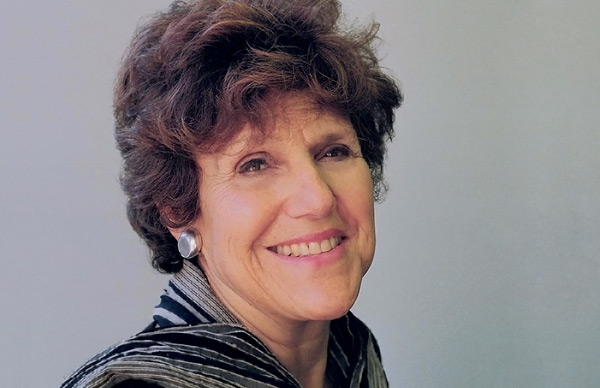